Homeless concerns at the airport on the rise

ATLANTA - An armed homeless man threatens a firefighter who was trying to help him. Atlanta police say it happened during the evening rush Thursday at Hartsfield-Jackson Atlanta International Airport.

The incident comes on the heels of another encounter in which a homeless man was spotted snatching a piece of luggage, and when confronted was found to have a long blade and an axe in his jacket. 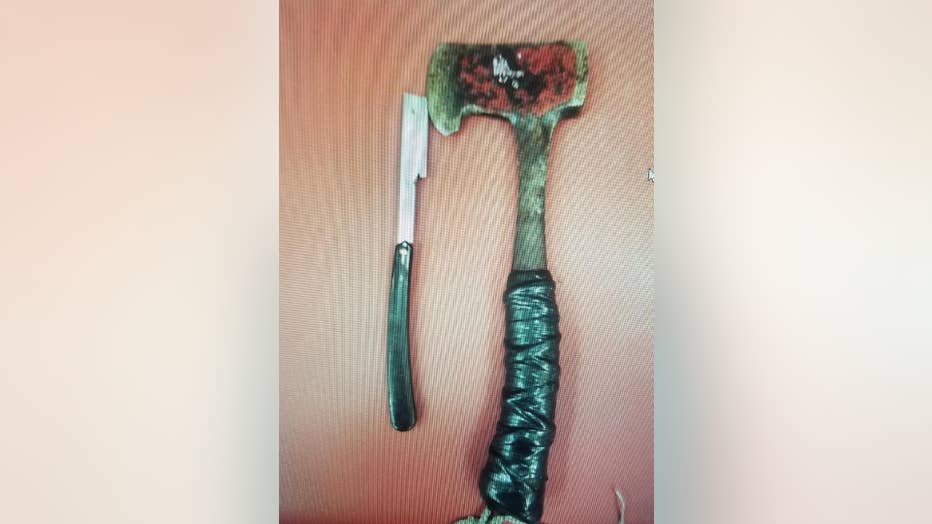 And on Wednesday, a different individual attempted to breach the security checkpoint.

During the Thursday incident, the street person showed signs of distress. An officer called an EMT firefighter to come out. Police say the man yelled he was going to hurt somebody. He then drew a blade, opened it and acted like he was prepared to fight.

The firefighter remained calm and knocked the knife away to the ground.

Sgt. John Chafee called the recent incidents alarming. But he pointed out the airport sees relatively few incidents given the daily population.

But workers at the airport say the problem cannot be dismissed with numerical comparisons. They say the airport is a place of business and mentally unstable street people should not be tolerated.