Alpharetta’s Crave Pie Studio has launched the Pie It Forward and Bake Someone Happy Program.

ALPHARETTA, Ga. - Click over to the Crave Pie Studio website, and you’ll see these words: “Crave Pie Studio was started with the belief that some of life’s best memories are created and shared over food.”  And right now, the company’s owner has cooked up a new idea that she hopes will result in very fond memories for those fighting on the front lines of the COVID-19 pandemic.

Alpharetta’s Crave Pie Studio has launched the “Pie It Forward and Bake Someone Happy Program” — through which people can sponsor one or more of the studio’s mini-pies to be delivered to an essential employee working in area hospitals, medical clinics, law enforcement, and more.  Owner Briana Carson says it’s easy to take part in the program; folks can buy one of more of the artisanal pies (for $7.50 each), and those pies will then be delivered to area workers.  Thus far, community members have sponsored nearly 1,000 pies for workers on the front lines — and when buying the pies online, guests may also suggest an organization to receive the pie delivery.  Carson says she considers the program a "pie-fecta" -- a win for first responders, for her own business, and for those helping others.

Owner Carson says she knows how important it is to help others during difficult times.  She created Crave Pie Studio back in 2010, after being laid off from her corporate job — and received her first professional pie-making tools as a gift from her husband, just as he was being deployed with the Army National Guard.  Crave Pie Studio quickly gained a loyal following at its Duluth location — but a nearby fire in late 2019 resulted in smoke damage to the shop, which has since been closed for repairs.

But some good news — just as the Duluth shop was forced to shutter for repairs, Carson opened a second location in Alpharetta, located at 360 Commerce Street.  Right now, pies may be ordered online and are available for curbside pick-up.  To check out the menu of pies available at Crave Pie Studio, click here. 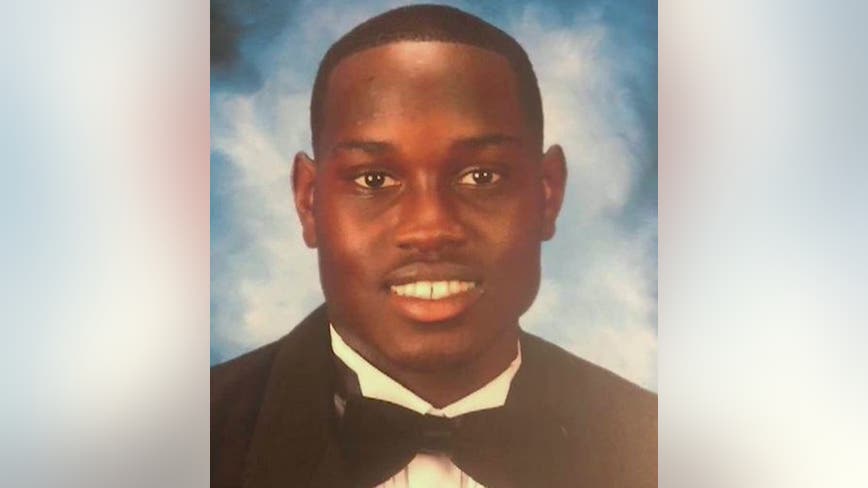 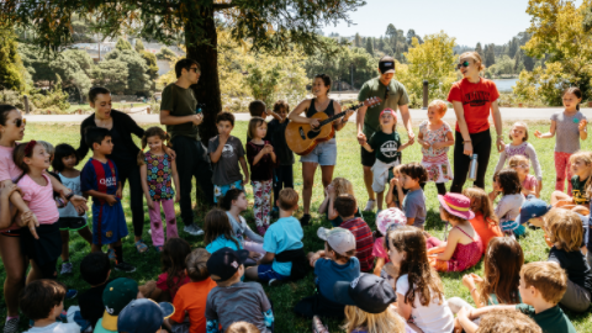 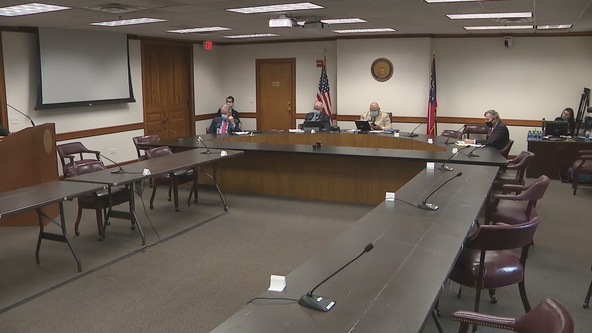