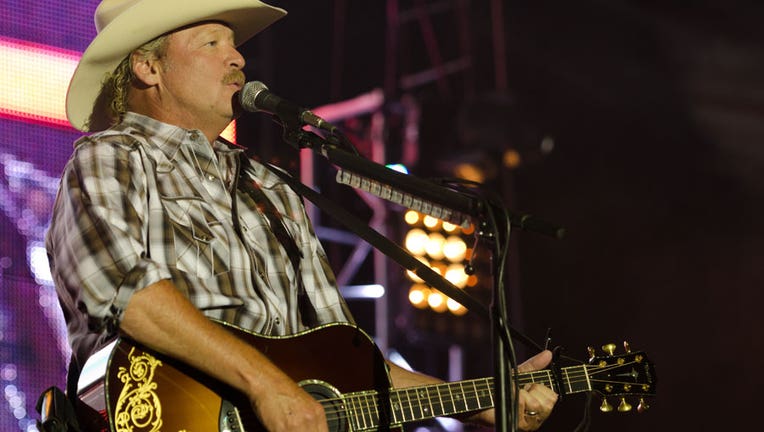 NEWNAN, Ga. - Tickets for the benefit, titled "Where I Come From: Tornado Benefit Featuring Alan Jackson," sold out in a matter of hours.

The tickets for the benefit concert organized by the prominent Newnan, Georgia, native went on sale at 10 a.m. Friday with tickets starting at $49.99. By 3 p.m., the county reported the event was sold out.

Alan Jackson will be the headliner for the benefit concert on June 26 at the Newnan's Coweta County Fairgrounds, the place where volunteers collected thousands of supplies for victims of an EF-4 tornado.

The concert is Jackson's only stop in Georgia on a tour that runs through October.

Proceeds from the concert will benefit the Coweta Community Foundation, to support victims of Newnan in the wake of the storm. Donations can be made online.

Some homes were torn from their foundations and Newnan High School suffered serious damage. One person was killed in the storm after experiencing a "medical emergency" while trapped inside a home buried under limbs and debris.

The concert announcement comes after the CDC released new mask guidance regarding the spread of COVID-19 and said fully vaccinated people can stop wearing masks outdoors in crowds and in most indoor settings.

The county is still taking donations online. Monetary contributions can be made to the Tornado Relief Fund via the Foundation’s website: https://www.cowetafoundation.org/concert/