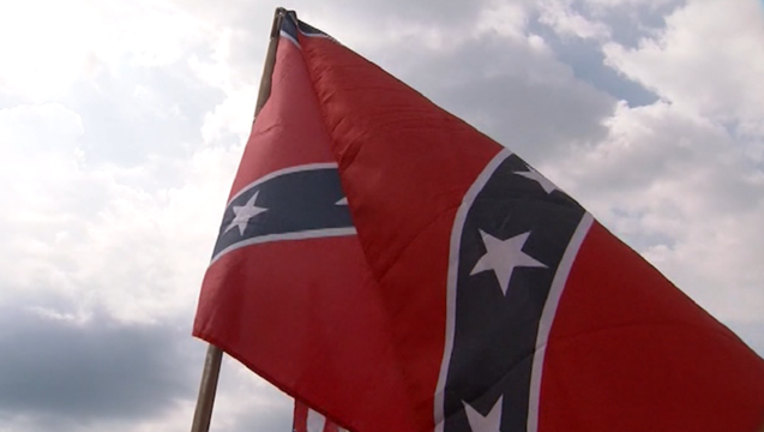 MONTGOMERY, Ala. (AP) - The Alabama Senate has passed a bill that bars changes from being made to Confederate or long-standing monuments in the state.

The measure passed 24-7 Thursday after more than two hours of debate. Critics argued the bill is offensive to African-Americans.

The legislation forbids changes to public monuments that have stood for more than 20 years.

Tuscaloosa Republican Sen. Gerald Allen is sponsoring the legislation. He says that it is intended to preserve history.

The original bill would have stopped changes to markers more than 50-years-old. Lawmakers knocked it down to 20 years just before the bill passed.

The Alabama Memorial Preservation Act comes amid regional debate about the appropriateness of monuments, street names and buildings with visible links to slavery.

The bill moves to the House for more debate.