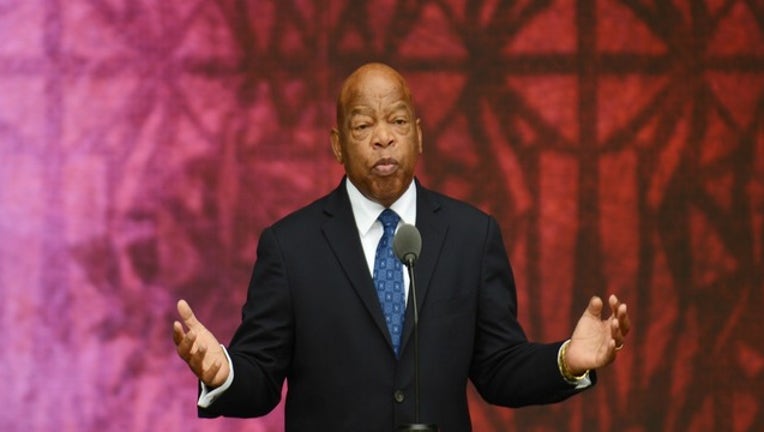 SELMA, Ala. - The effort to rename the Edmund Pettus Bridge to honor the late Rep. John Lewis passed the Alabama Legislature.

The site is where the late congressman led a peaceful protest across the bridge before being attacked on Sunday, March 7, 1965, a day that has become known as Bloody Sunday. 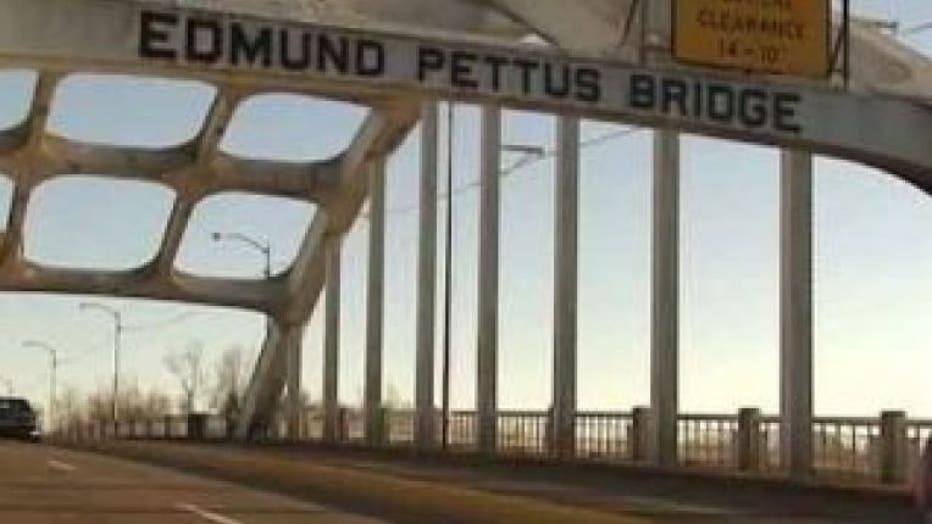 "Congratulations and thank you to Representative Chestnut, the Alabama Legislature and the thousands of Americans who joined the John Lewis Bridge Project for their work, dedication and activism.

"When we started the John Lewis Bridge Project, just under a year ago, the response was incredible and humbling. From every corner of the nation thousands of individuals, from all walks of life, joined the effort to honor the great John Lewis. Today, the Alabama Legislature, led by Representative Chestnut, took one step closer to ensuring the legacy of John Lewis will live on for generations. We look forward to the next step and encourage Governor Ivey to sign this bill into law as soon as possible."

The John Lewis Bridge Project is a non-profit set up to advocate for the name change and to support efforts to remove Confederate and Klan names from public settings in an effort, they say, to move the country forward.