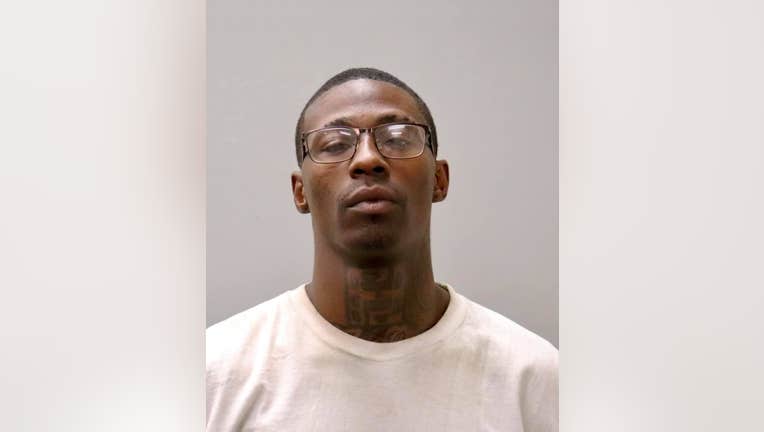 HUNTSVILLE, Ala. - A man who was mistakenly released from an Alabama jail by posing as another inmate has turned himself in, authorities said.

Authorities are investigating how 31-year-old Darren Jermaine Chipman was released in Madison County, Al.com reported. He turned himself in Sunday, the Madison County Sheriff’s Office reported.

The Huntsville man was released prematurely — on Saturday — while he was awaiting extradition to Georgia for a robbery offense and failure to register as a sex offender, authorities said.

The sheriff’s office says that Chipman posed as another inmate and used that person’s information to get released.