An increasing number of skateboarders are using downtown Alpharetta to skateboard.

ALPHARETTA, Ga - It's not uncommon to see teens riding skateboards on sidewalks and along streets in downtown Alpharetta. Some say they're just kids having fun, others say they're a nuisance. Now city leaders are trying to come up with a plan that will make everyone happy.

"We've seen an increase in teens who want to skateboard. it's a cool place to be, they want to be there too," said Assistant City Manager James Drinkard.

People who work and live in the downtown area have started to complain about the noise and the danger.

"Skateboarders come off of sidewalks into the street in front of their vehicles or people are stepping out of a shop or residence, and skateboarders are whizzing by," says Drinkard. 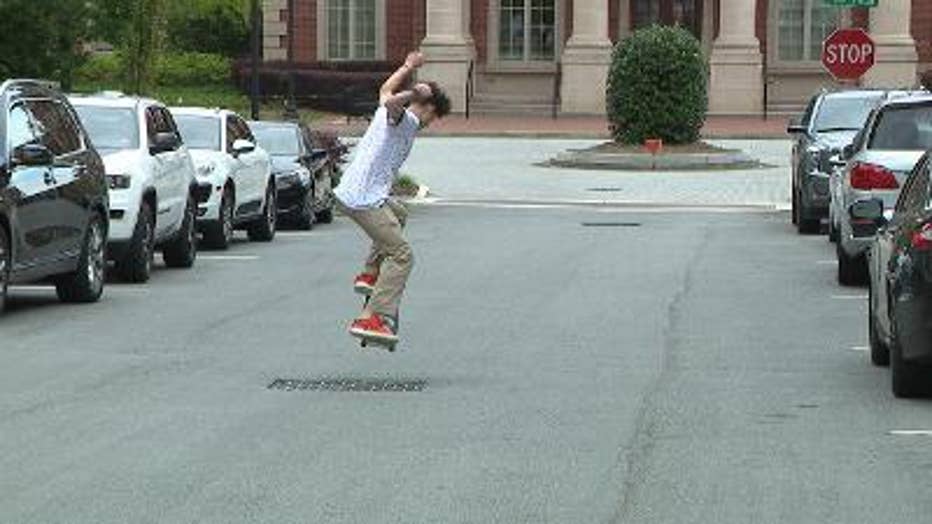 Diane Sylvester says she and her husband had a close encounter with a skateboarder.

"We were walking by and he ran off his skateboard and ran right into us, my husband reached out and caught him," said Sylvester.

No one was hurt and Sylvester says the teen was very appreciative.  She says she doesn't mind the skateboarders. But others want them off the streets.

City leaders are trying to come up with an ordinance regarding the use of skateboards in Alpharetta. Drinkard says they may make parking lots and parking decks off-limits.

"We've had more conflicts there than in other areas because cars are backing out, skateboarders are coming around corners and they're not seeing each other," said Drinkard.

"I work in the area and they skateboard in the parking ramp. I'm more nervous about hitting one of them or running over their skateboards," said Danny Borisevich who works downtown. 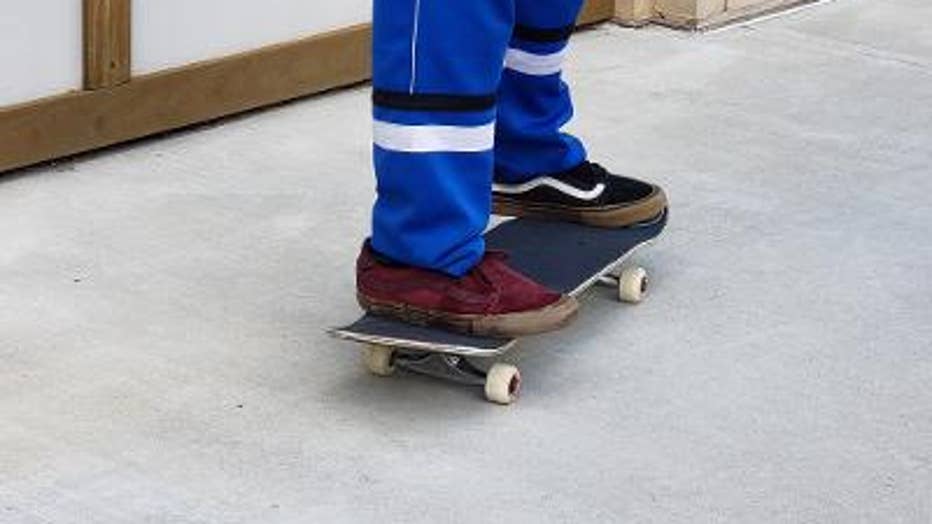 City officials say they're trying to find a balance between the skateboarders and those who live and work downtown.

Skateboarder Zach Hodsdon says he has the perfect compromise.

"I feel like a skate park would be nice, like in Wills Park, then everyone would be happy," said Hodsdon.

Others have also suggested a skatepark. Hodsdon says there's a petition going around that already has about 200 signatures.

City leaders say it's something to consider, but right now they're trying to get an ordinance in place by early summer.