The family said was Matthew Zadok Williams having a mental health crisis when he was killed and they wish the police would have gotten him help.

DEKALB COUNTY, Ga. - Activists are delivering a petition to the DeKalb County CEO Wednesday demanding an officer be fired for the murder of a DeKalb County resident Matthew Zadok Williams.

Police shot and killed Williams in April 2021 after they got a call about a man with a large knife at an apartment complex on Terrace Trail in Decatur.

The body cam video shows Williams come at an officer with a knife in his hand, then police shot at him. The footage shows that Williams then went back into the house and officers fired at him again.

In the body camera footage, Sgt. Devon Perry is heard pleading with Williams to surrender. 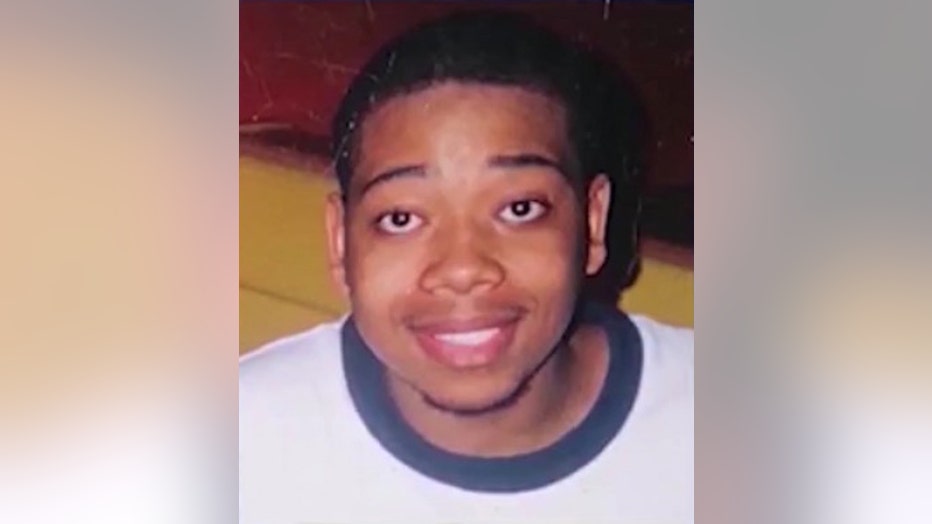 Williams' family says Perry violated police policies that day and believes he should be held accountable for his actions.

‘MY BROTHER SHOULD BE ALIVE’: MAN KILLED BY POLICE, FAMILY SAYS COPS COULD HAVE SAVED HIM

"CEO Mike Thurmond has ignored my cries for justice for the murder of my son despite bodycam evidence that he violated four police policies when he unjustly shot my son in his own home and left him to die," Williams' mother Chris Ann Lewis said in a statement. "No mother should have to experience this pain."

Over 38,000 people have signed a petition requesting the CEO to fire Perry or suspend him pending formal termination proceedings.