The store first opened in downtown Kennesaw in 1971. When the owner, Dent Myers died in January, his close friend and employee, Marjorie Lyon vowed to keep the shop open.

KENNESAW, Ga - Wildman's Civil War Surplus is packed with hundreds of confederate flags stuffed in between KKK materials and collectibles that many would consider racist.

The store first opened in downtown Kennesaw in 1971. When the owner, Dent Myers died in January, his close friend and employee, Marjorie Lyon vowed to keep the shop open. 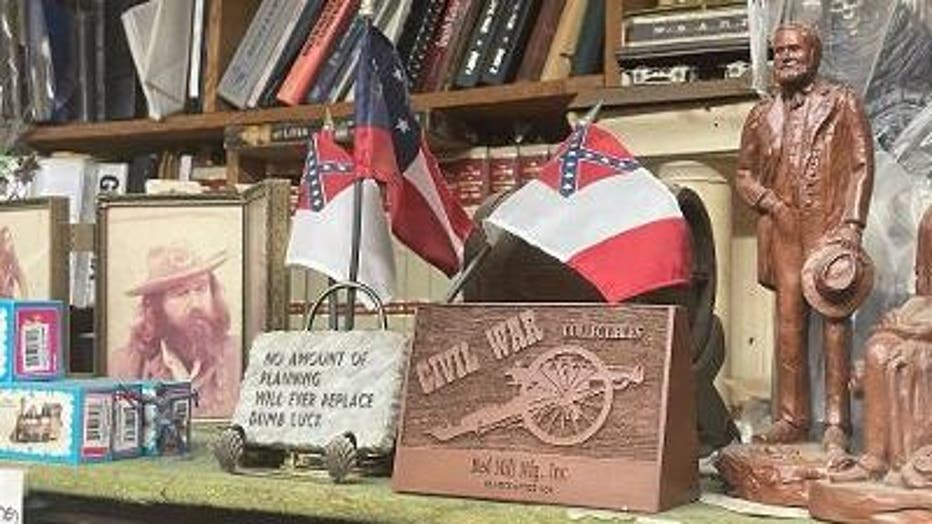 "I'm carrying on the legacy of General Dent Myers the artist, the re-enactor, the movie director the man that fought fervently to put Kennesaw on the map," said Marjorie Lyon.

City officials said Lyon went through all the proper channels, inspections were done, and she was granted a business license. 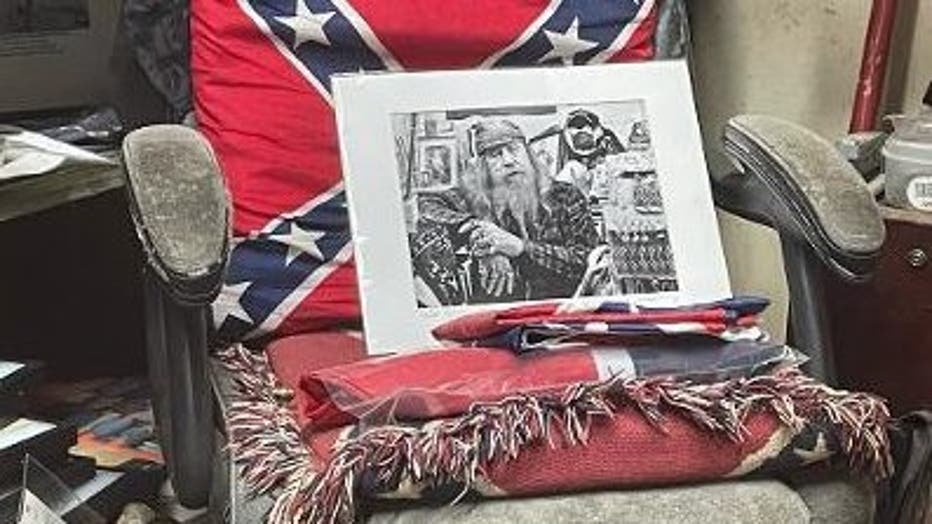 "The city of Kennesaw does not pick or choose nor try to find reasons not to issue a business license when an applicant meets all the criteria," said City Manager Dr. Jeff Drobney. 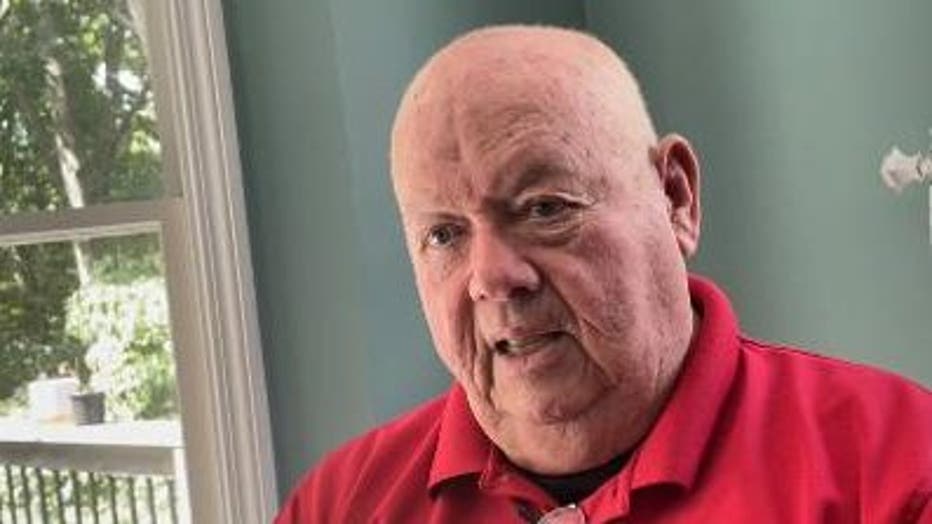 "They did it legal, but there was one main component they left out, the moral component. In this day and time it's just not acceptable," said Eaton.

Eaton got so fed up he resigned.

His daughter, who owns a business just down the road from Wildman's put her building up for sale. 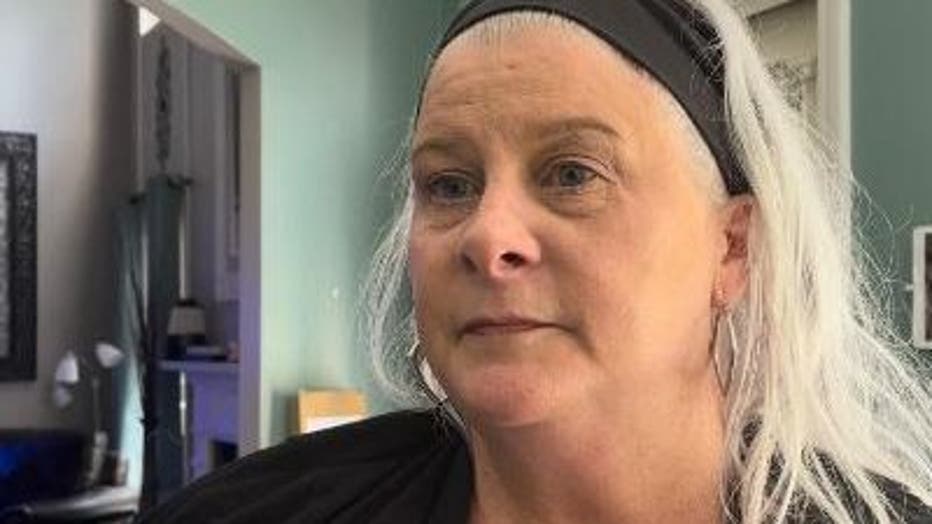 In his resignation, Doc Eaton wrote, "I want to set the example for my grandchildren that silence on issues that matter is agreement and not a sign of true leadership."