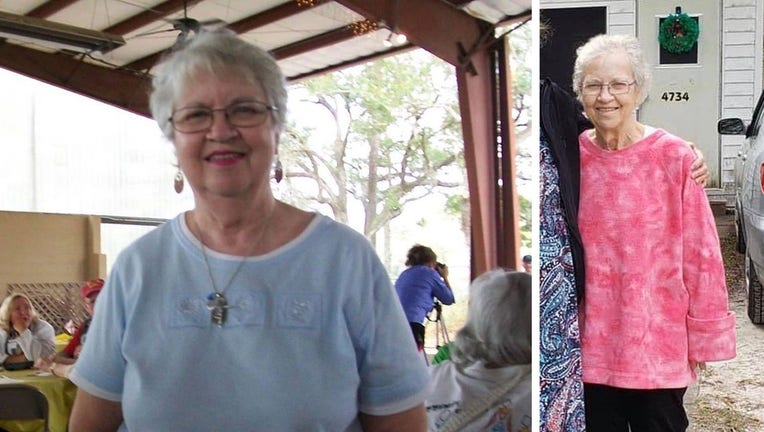 HOMOSASSA, Fla. - A 75-year-old woman who was reported missing over a week ago has been found alive.

The Citrus County Sheriff's Office said Diane McInnis had last been seen the evening of April 6 outside her residence in Homosassa.

Detectives said she has no known symptoms of dementia or Alzheimer's, and did not have any "major medical conditions."

The sheriff's office performed "exhaustive" searches from the air and on the ground with K-9s to search for McInnis, but could not locate her.

While Sgt. Callahan performed a traffic stop in front of the Homosassa Walmart early Thursday morning, two of the store's employees approached him and described hearing strange noises coming from behind the building.

After clearing his stop, Callahan went to inspect the area and heard the faint sounds of a woman's voice.

That's when he found McInnis in a five-foot ravine and called for emergency medical services. 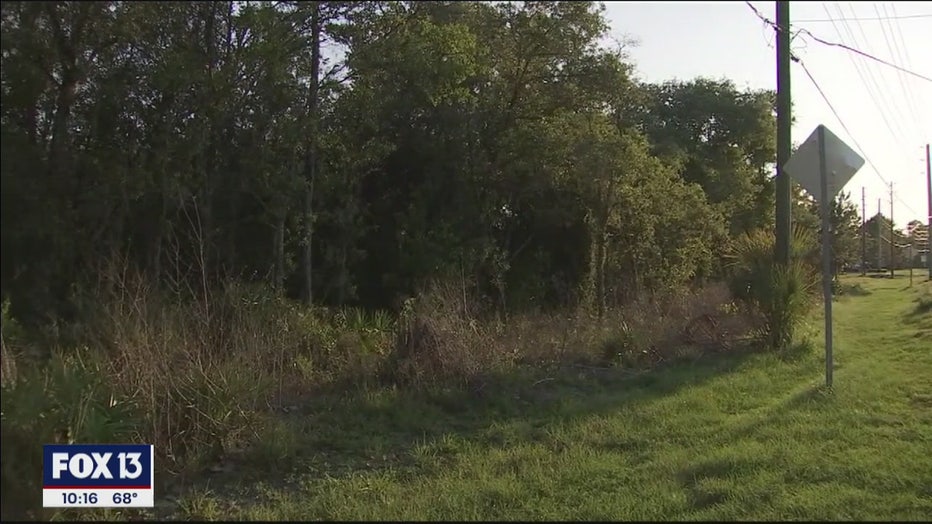 Wooded area where McInnis was found

Paramedics transported her to a local medical facility.

"Our citizens are amazing and if not for these two employees following their instincts and reporting suspicious noises, this case would have ended much differently," said Sheriff Mike Prendergast. "I could not be more proud of the deputies, detectives, and volunteers who spent hundreds of cumulative hours searching for Ms. Mcinnis."