A young boy out for a quick ride on a moped with his uncle was injured by a hit-and-run driver.

ATLANTA - Atlanta police are searching for the driver of a hit-and-run crash that injured a 7-year-old boy and his uncle last Wednesday.

The boy's mother, Kerri Dixon, said her son and her brother went out for a quick moped right around the neighborhood.

Dixon said her aunt got a call saying the two had been in a crash, less than 10 minutes after they left the house.

"I was just praying on the way there that everything was alright," Dixon said. "I was panicking. I didn't know what to expect. I didn't know how bad it was going to be."

The two were thrown off the moped and the driver took off.

Seven-year-old Christian had severe cuts, swollen eyes, and missing teeth. He was taken to the hospital and had to get stitches and staples.

Dixon's brother had a fractured sternum and cuts. 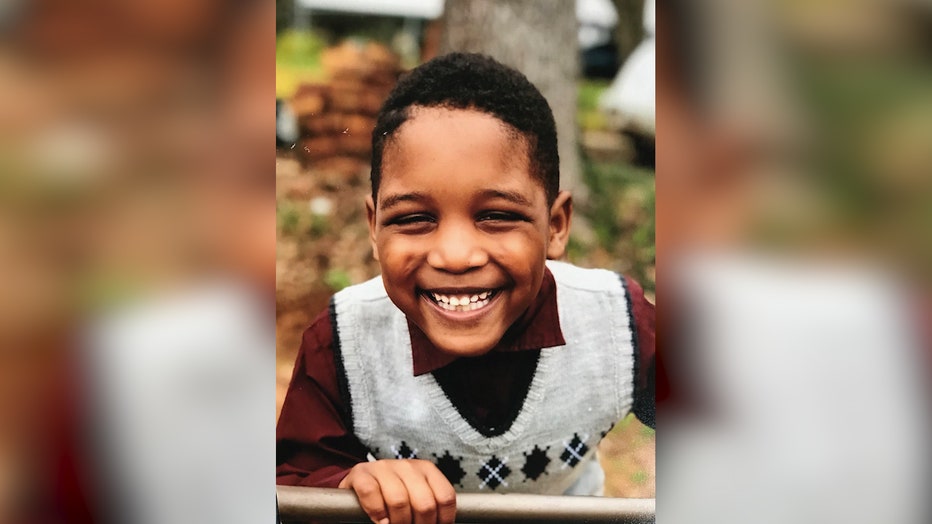 Dixon said the two were on the moped near Bridgewater Street and Brandywine Street and approaching a stop sign when they were hit by a van making a left turn.

Witnesses told Dixon it was a white van, a Chevy Astro, or something similar.

"We've been riding around the neighborhood just looking. I'm just waiting for the police to do their part," Dixon said.

Dixon is hoping the person responsible turns themselves in.

Dixon said Christian's medical bills have piled up due to all of his injuries.

She's created a GoFundMe account for anyone who is interested in helping her out. You can donate here.