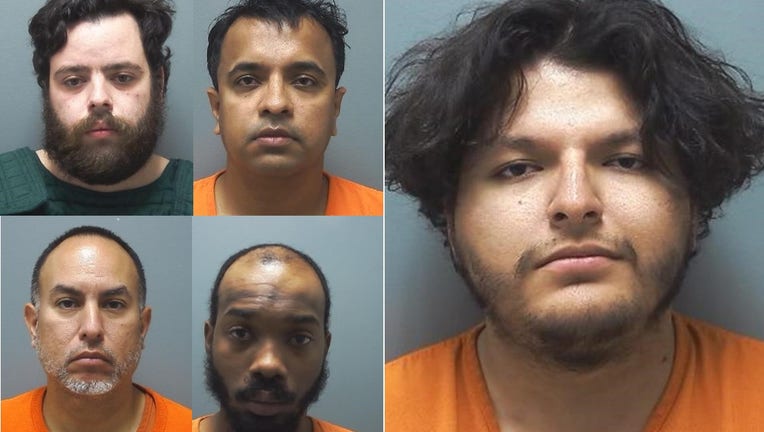 According to investigators, the six suspects were involved in online chats with someone they believed was a girl under the age of 16.

Over the weeklong undercover chat operation, all the suspects were arrested when they arrived at various locations in the area to meet with the supposedly underage girl.

Officials say they are planning to secure more warrants for other individuals who were involved in online chats during the operation.