According to investigators, security cameras broke into the Barnes Van Lines and Little Vine Storage Units in Carrollton and Villa Rica, Georgia from November 21, 2019, and December 5, 2019.

After finding one of the suspects, Larry Manning, at a home on Tyus Carrollton Road on December 16, investigators learned other suspects were involved. Manning faces 21 felony charges after admitting to authorities that he was involved in the burglaries. 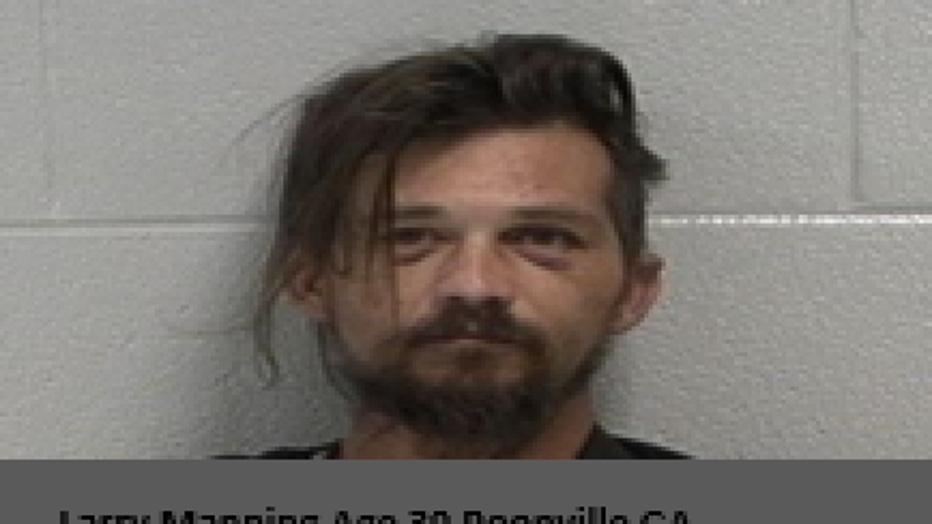 Samuel Skinner had active warrants out for his arrest and was also involved in the crimes. Investigators received a search warrant and searched Skinner's home on Hog Liver Road on December 17. On December 18 investigators learned Skinner and several other suspects with outstanding warrants were located a home along West Mandeville Road. Skinner attempted to run from authorities before later being caught. 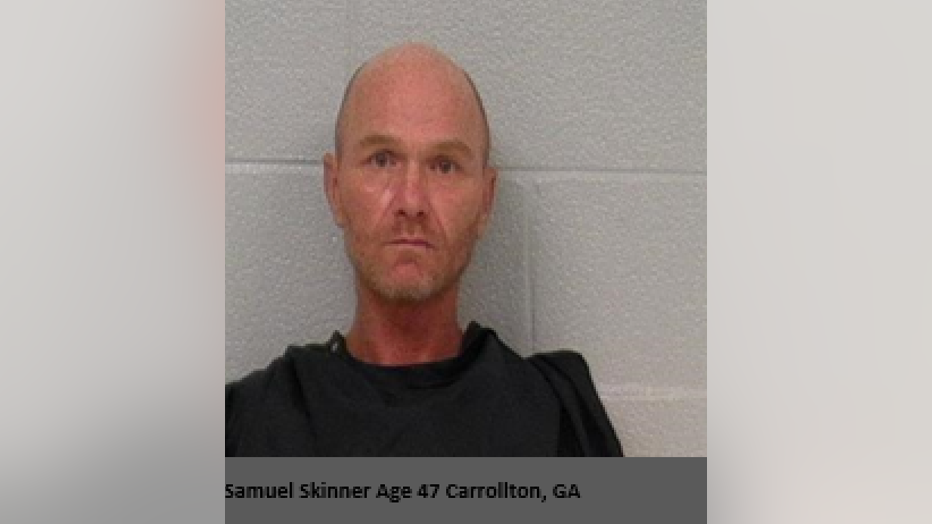 Police searched the home and found stolen property from the storage units.

While they were at the residence, authorities were able to arrest more suspects, including Robert Adams.

Adams was arrested on outstanding warrants. 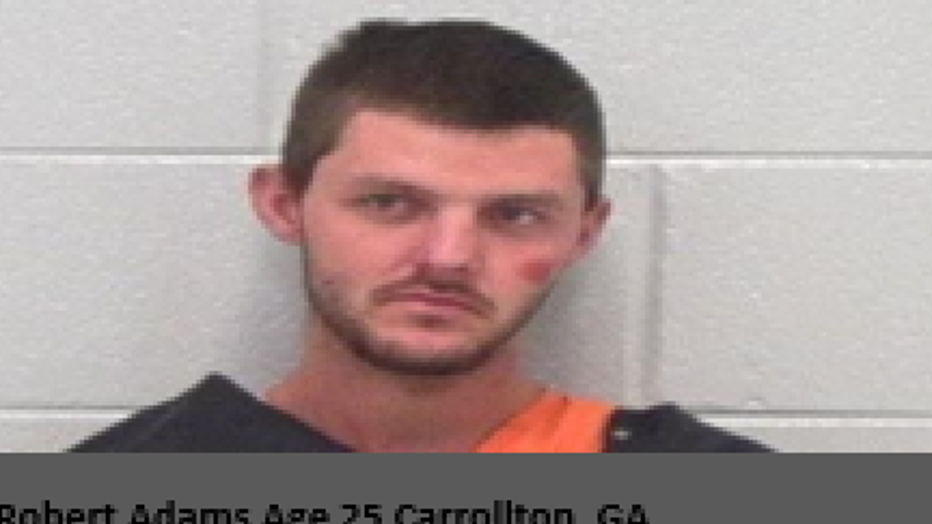 Traveon Houston for obstruction, theft by receiving, possession of cocaine. 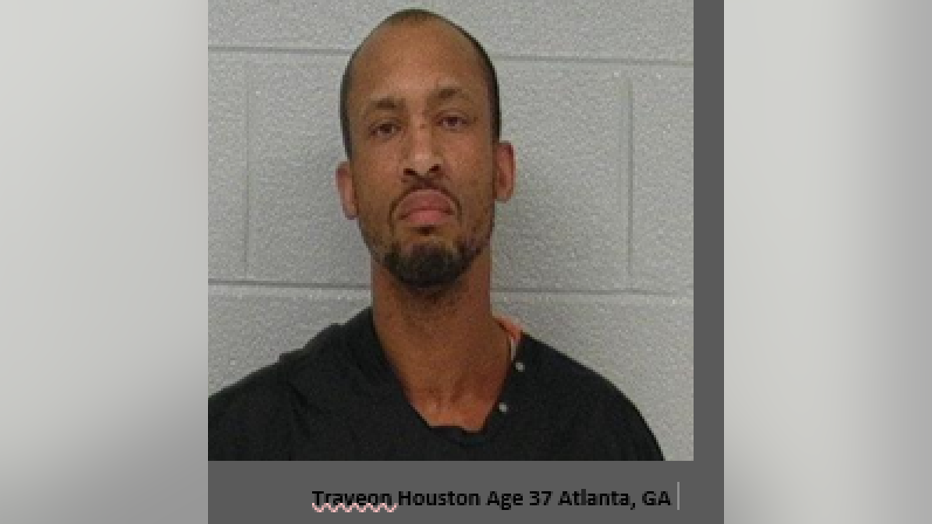 Robert Brandon Russell for obstruction, theft by receiving, and possession of cocaine. 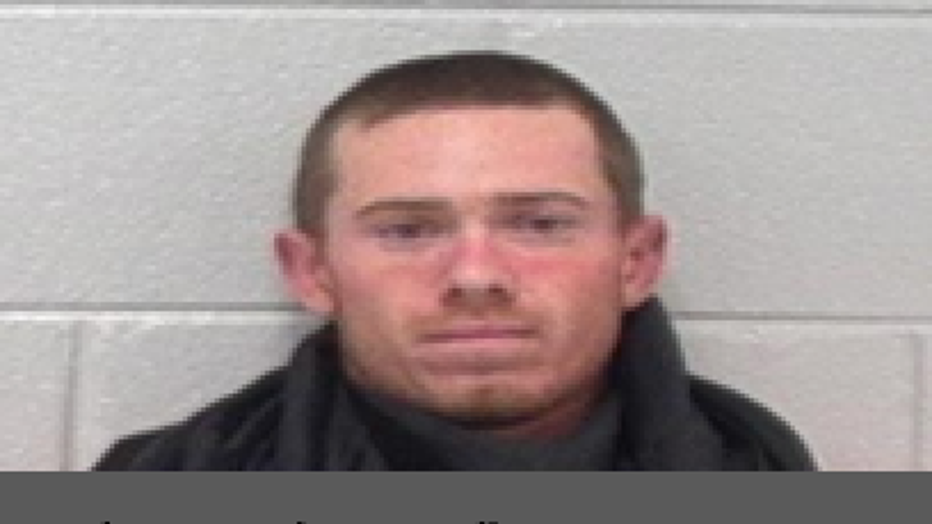