Governor Brian Kemp announced Sunday night that the four new cases are waiting to be confirmed by the Centers for Disease Control and Prevention.

The new cases bring the total number of presumptive positive cases in Georgia up to six. Of the new cases, one person is from Cherokee County, one is from Fulton, while two individuals are from Cobb County.

The Georgia Department of Public Health confirmed that none of four people are connected to each other and all four were hospitalized. It is unclear how they originally became infected.

In a statement released Saturday, the Georgia Department of Public Health says that the new confirmed cases involve residents from Cobb County, Fulton County and Polk County, but does not include a previously tested individual from Floyd County. Of the prior two presumptive positive tests, one includes a Gwinnett County resident, while the other is a Fulton County resident who is hospitalized. 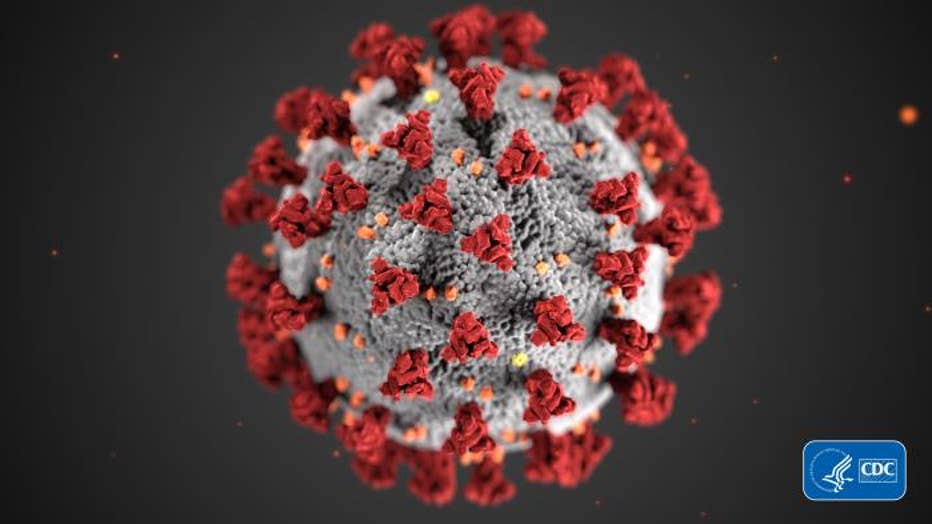 Officials say the Cobb County resident had recently returned from Italy and is now isolated at their home.

The Fulton County individual has been hospitalized. Officials do not yet know how they were exposed to the virus.

The third case involved a 46-year-old female went who went to a hospital in Rome complaining of flu-like symptoms. Hospital officials said she didn't meet the Centers for Disease Control and Prevention (CDC) and GDPH  criteria for COVID-19 testing, so she was treated and released. After she began to feel worse, the woman was eventually tested. The test has now confirmed that she has COVID-9. Officials say she has been hospitalized.

Previously, a 56-year-old Fulton County man and his 15-year-old son were confirmed to have tested positive for the virus after the man went to a conference in Italy. Since being tested, both patients have stayed isolated in their Fulton County home with the man's wife and a 12-year-old child.

With the increases in cases, officials say that residents should know that the risk of the virus still remains low and there is no evidence that it is spreading in Georgia.

“DPH is prepared to mitigate the spread of this virus in our state, and we are aggressively working to identify anyone who may have had contact with these individuals,” said Kathleen E. Toomey, M.D., M.P.H., DPH commissioner. “Despite these new cases, the overall risk of COVID-19 to the general public remains low; but each new case of COVID-19 in Georgia reinforces the fact we should all be practicing basic prevention measures that are extremely effective in limiting the spread of COVID-19 and all respiratory illnesses.”

Officials are asking all Georgian to follow basic prevention measures to stop the spread of the virus including:

If you have recently traveled to an area with a COVI-19 outbreak and have a fever with cough or shortness of breath within two weeks, please stay home and call your health provider or local health department. Please be sure to call before going to any doctor's office, emergency room, or urgent care center.