"Multiple counties involved and as you can expect a lot of moving parts to this investigation," said Paulding County Sheriff's Sgt. Ashley Henson.

Early Friday morning a house on Nebo Drive in Paulding County was shot up in a drive-by shooting.  The house belongs to Eldon White's daughter. He says eight people were inside, including two children. 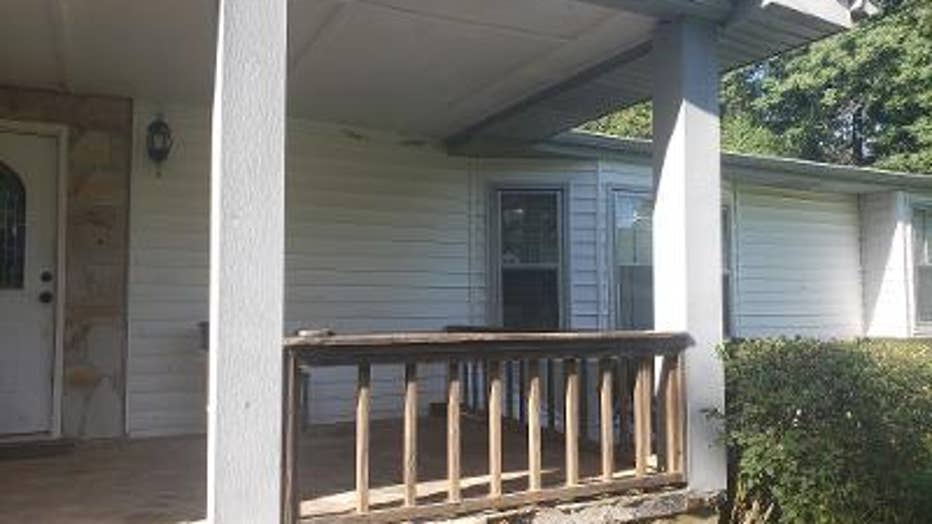 "We heard the gunshots.  It was shot 21 times," said White as he pointed out the bullet holes.

Monday law enforcement surrounded that same house that had been shot up. Cobb County Police had it under surveillance after an incident in their county.  Inside they found 3 teens, 17-year-old James Daniels, 19-year-old Nicholas Poole and 18-year-old Bryce Dowell. Dowell is Eldon White's grandson. 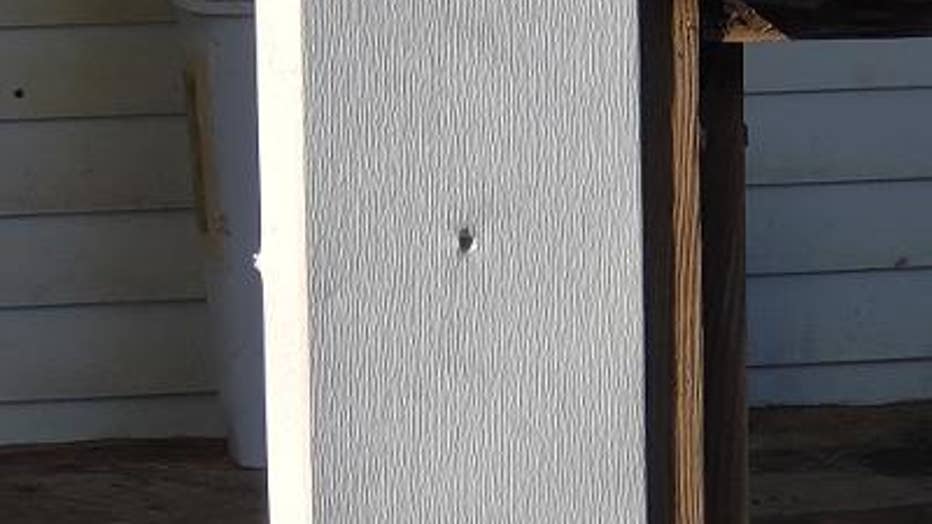 "They arrested my grandson and his buddies," said White.

Cobb Police found multiple stolen guns in the home. Authorities say all three teens had outstanding warrants in other counties.

Atlanta police say these three teens shot three men at a pool party May 15 at the Peninsula Apartments on Piedmont Road.

Just prior to the arrests, a fourth person in the house tried to get away in a Red Honda Civic.  The car had been stolen out of Cherokee County.  Investigators say he ended up crashing the car and running into the woods. 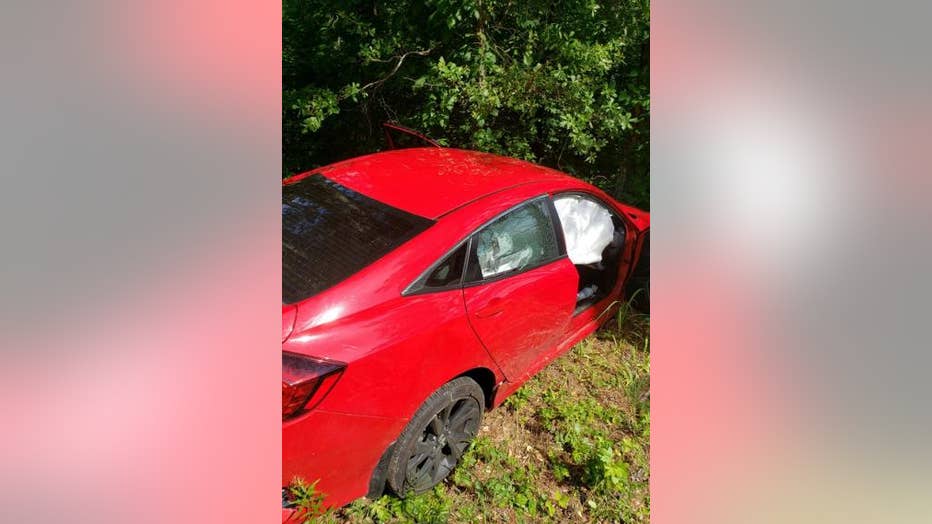 "Mr. Koen had a firearm on him and luckily deputies took him in without incident," said Sgt. Henson.

Investigators say it took teamwork from various agencies to make these arrests, and in doing so, solve several crimes.

"The teamwork that goes on in the metro Atlanta law enforcement community is unparalleled," said Sgt. Henson.