Two people were killed after becoming trapped in a burn Bartow County home over the weekend.

BARTOW COUNTY, Ga - Two people died when their home caught fire and they were trapped in the flames in an Easter Sunday tragedy.

"The flames were just going up the front of the house and coming out the top windows," said Doug Cornwell who lives just down the road.

Cornwell said he had just finished up an Easter egg hunt with his grandchildren when they saw the smoke. Cornwell raced over to see if there was anything he could do. He found the daughter of the homeowner who told him she needed to get to her mother and son who were inside the burning home. 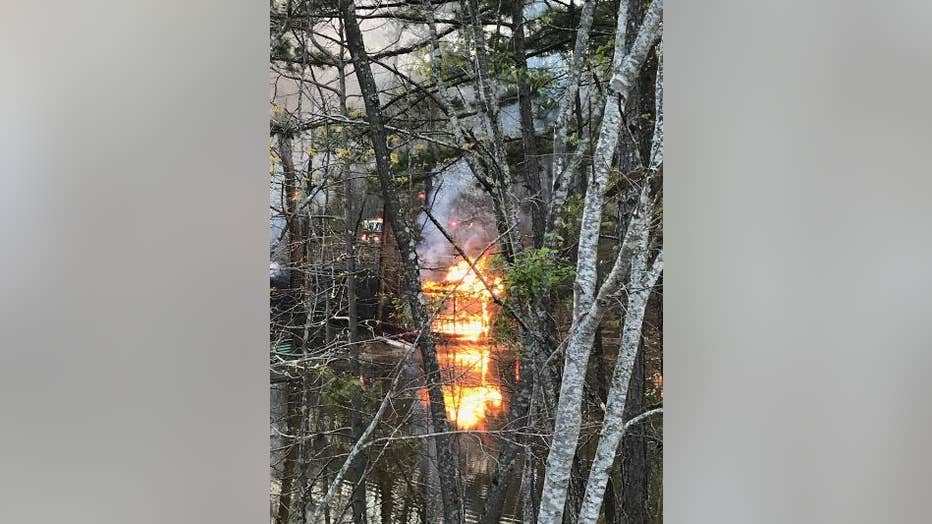 "I was trying to hold her back and she got away from me and went in and disappeared into the smoke," said Cornwell.

She came back out seconds later. The flames were moving too fast and the smoke was too thick. Cornwell knew that because he also tried to go into the burning home.

"As I start to go in, there's just a black curtain of smoke hit me in the face," said Cornwell.

Soon rescue units pulled up. Firefighters fought the blaze through the night and well into the morning.

The house was gone along with numerous classic cars the dad and son liked to restore. But much more devastating than that, neighbors said a 70-year old woman and her 20-year-old grandson died in the blaze.

Those who live on the country road where everyone seems to know everyone else, are heartbroken for the family whose lives have been shattered. 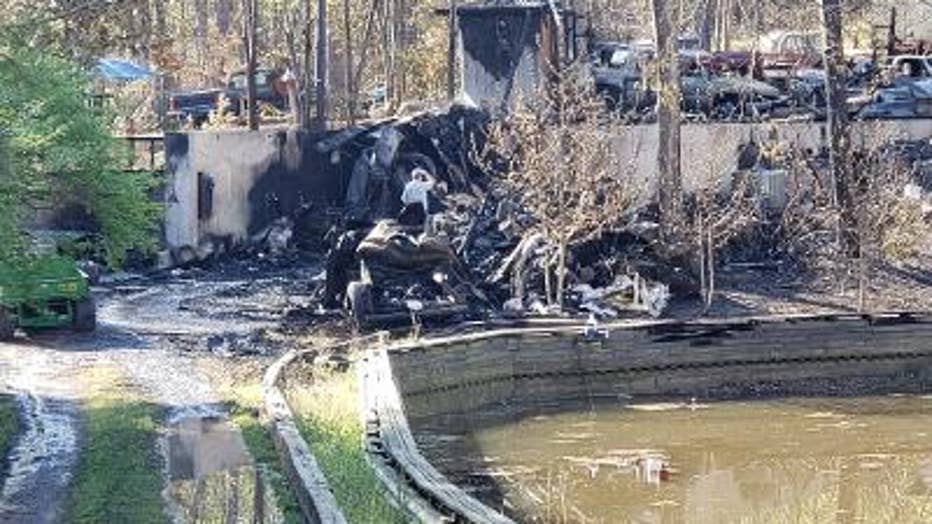 "Material things don't matter but once we found out there were people inside the house it was heartfelt among all our neighbors," said Cornwell.

The daughter and her son who managed to get out of the house were both rushed to the hospital for smoke inhalation and burns.

Fire officials have not yet determined how the fire started.