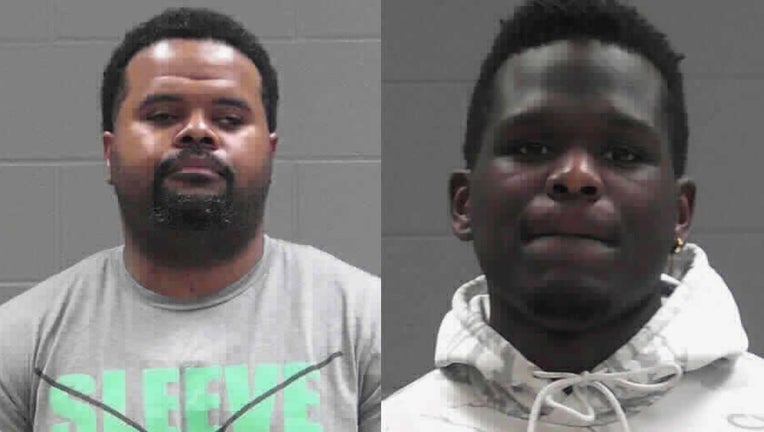 MILLEDGEVILLE, Ga. - Two detention officers with the Baldwin County Sheriff’s Office have been charged with sexually assaulting an inmate, the Georgia Bureau of Investigation said.

Christopher Dumas, Jr, 20, and Mario Ward, 37, both of Milledgeville, turned themselves into sheriff’s office for those charges last Friday.

The GBI said it was contacted by the Baldwin County Sheriff’s Office on March 17 to investigate the claims. That eventually led to the arrest of the two detention officers.

Details surrounding the crime have not been released.

Their employment status was not immediately clear.

The GBI said it will turn the case over to the Ocmulgee Judicial Circuit District Attorney’s Office for prosecution once their investigation is complete.