The suspect, Varian Hibbert, was taken into custody after his mother was found stabbed to death inside a home in Gwinnett County.

According to investigators, officers responded to a domestic-related assault on Misty Valley Court around 12:00 p.m. on Thursday.

Police found a deceased woman, who was later identified as 42-year-old Marcia Chance of Lawrenceville, on the scene.

Chance's son, 18-year-old Varian Hibbert, was taken into custody. Authorities confirmed there was no threat to the public.

Hibbert faces charges for felony murder, aggravated assault, and possession of a knife during the commission of a felony. 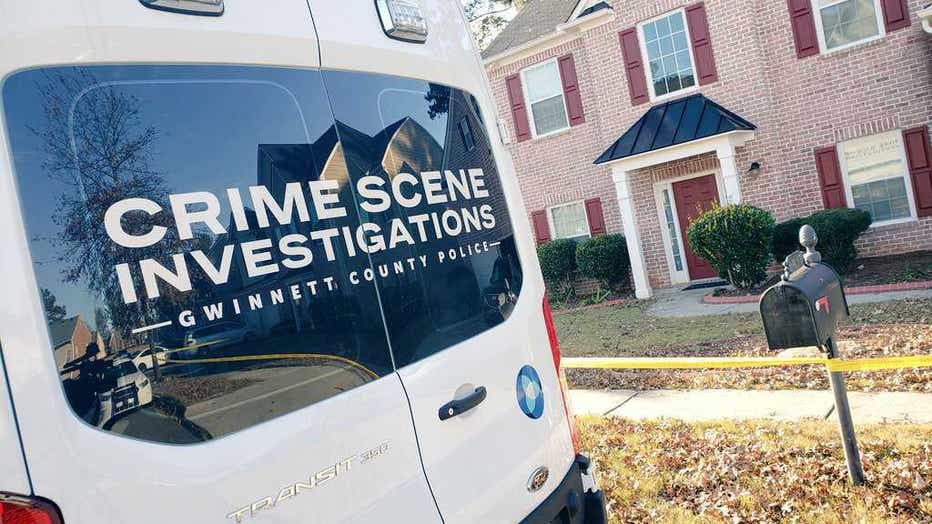 Details on what led up to the incident were not immediately available.

Hibbert was previously arrested on August 2, 2021, and charged with criminal damage to property in the 2nd degree, willful obstruction of law enforcement officers by use of threats or violence. 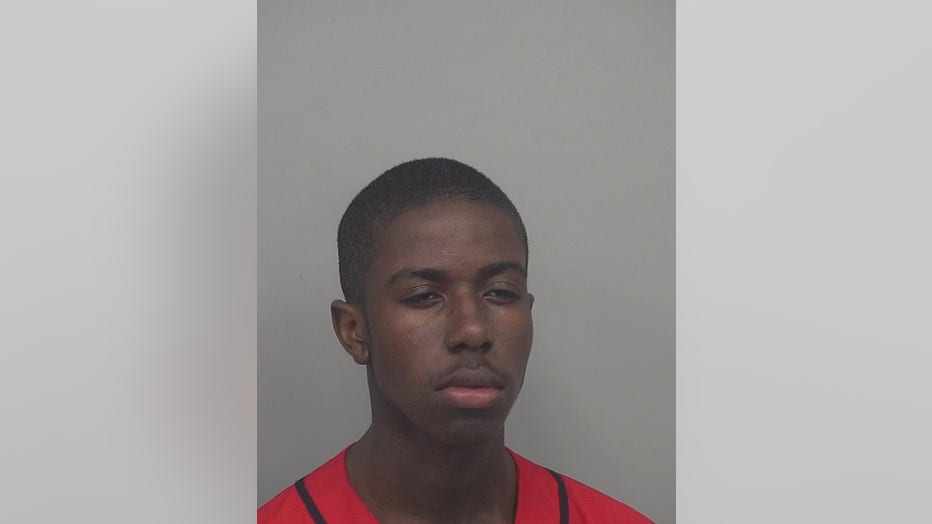 He was then arrested for a second time on August 15 on some similar charges.

Hibbert was booked into the Gwinnett County Detention Center.