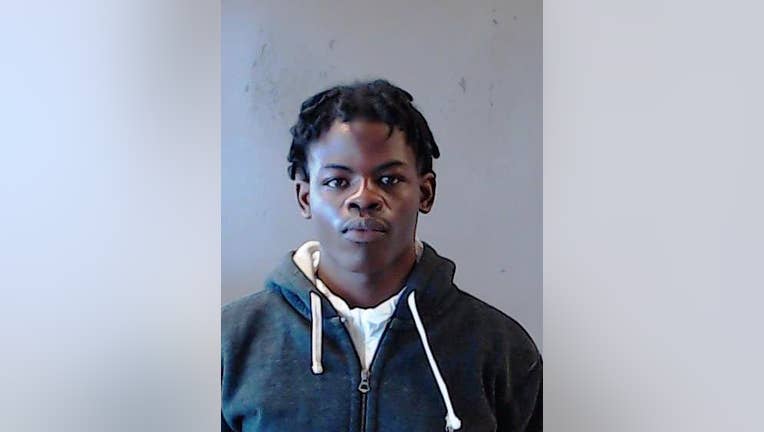 DUNWOODY - Police in Dunwoody accused one 18-year-old of fatally shooting another 18-year-old in a parking deck about half a mile from Perimeter Mall.

The Dunwoody Police Department said 18-year-old Lithia Springs resident Gemero Anderson is in custody in DeKalb County Jail in the culmination of a murder investigation.

Police said officers responded to a call of the person shot at approximately 3:20 a.m. on Sunday morning at 1030 Crown Pointe Parkway.

They found the body of 18-year-old Atlanta resident Phazeon Harris dead in a car.

He's currently held at DeKalb County Jail, officials said, on charges of felony murder, aggravated assault, theft by receiving stolen property, and possession of a firearm During the commission of a felony.