ATLANTA - Authorities increased the reward Thursday to $10,000 for information leading to the arrest and indictment of the person who fired a gun into a southeast Atlanta home, killing a teenage girl in her own bed.

The shocking crime happened shortly after 5:30 a.m. Thursday in the 2900 block of River Ridge Drive S.E. near Cleveland Avenue. 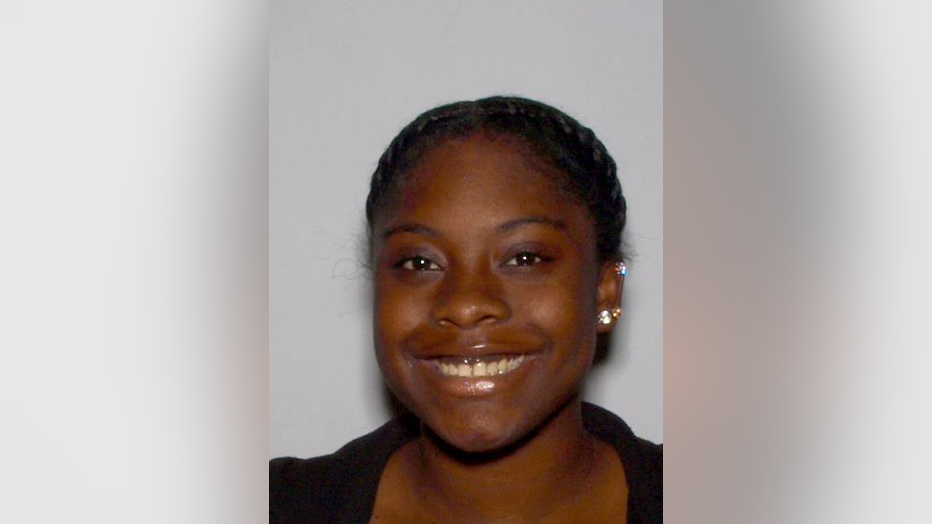 When police and medics arrived at the scene, they found the body of 18-year-old Jessica Daniels with a gunshot wound to her chest.

Family members said Daniels was a recent graduate of South Atlanta High School who planned to attend college for a business degree.

Several rounds were fired in the neighborhood Thursday morning.

A witness who lives across the street from the victim described what she saw and heard during the shooting, "Boom, boom, boom, boom and after a while I saw lights flashing and I got up and looked out.."

After at first establishing a $2000 reward in the case, Atlanta Police announced late Thursday afternoon that the Atlanta Police Foundation provided funds to increase the reward to $10,000.

Police also distributed a flyer with Jessica’s photograph to hopefully encourage anyone with information about who fired the shots to come forward.

Persons do not have to give their name or any identifying information to be eligible for the reward of up to $10,000 for the arrest and indictment of the suspect.