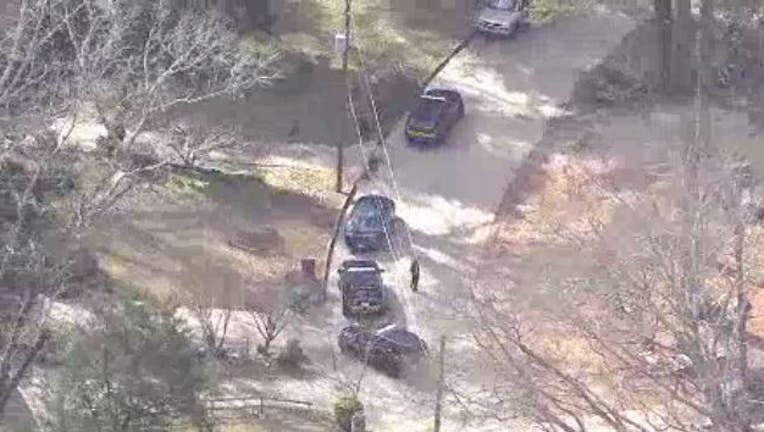 ATLANTA - Authorities are hoping a $10,000 reward will help lead to an arrest in the shooting death of a 12-year-old boy in southwest Atlanta. The body of David Mack was found in a ditch behind a home along Shirley Street SW on the afternoon of Feb. 10.

The young child's grandmother, Glenda Mack said the day before, David left their home near Shirley Street to go play football with friends. David never returned home. Later that night, the family reported him missing to the Atlanta Police Department.

His family, who had been searching the area for him, found his body the next day.

David Mack would have turned 13 this week.

Crime Stoppers Atlanta is putting up the $10,00 for information that leads to an arrest and indictment in the case. Anyone with information can call the anonymous tip line at 404-577-TIPS (8477).