A barricaded suspect surrenders after a brief SWAT standoff

SMYRNA, Ga. - One person was taken into custody after police say they barricaded themselves inside an apartment in Smyrna Friday afternoon.

SKYFOX 5 flew over the scene and could see officers surrouding a residence at the Ashford 75 Apartments, located at 5000 S. Lincoln Trace Avenue. 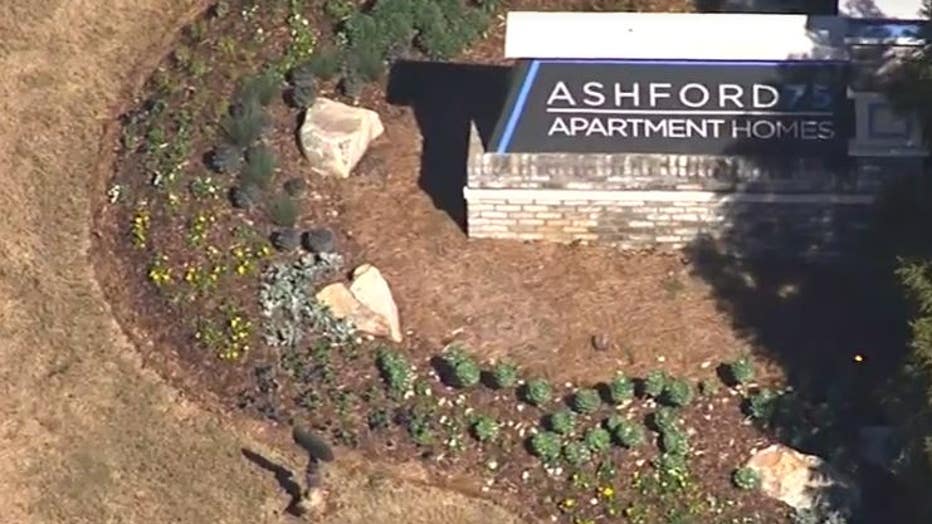 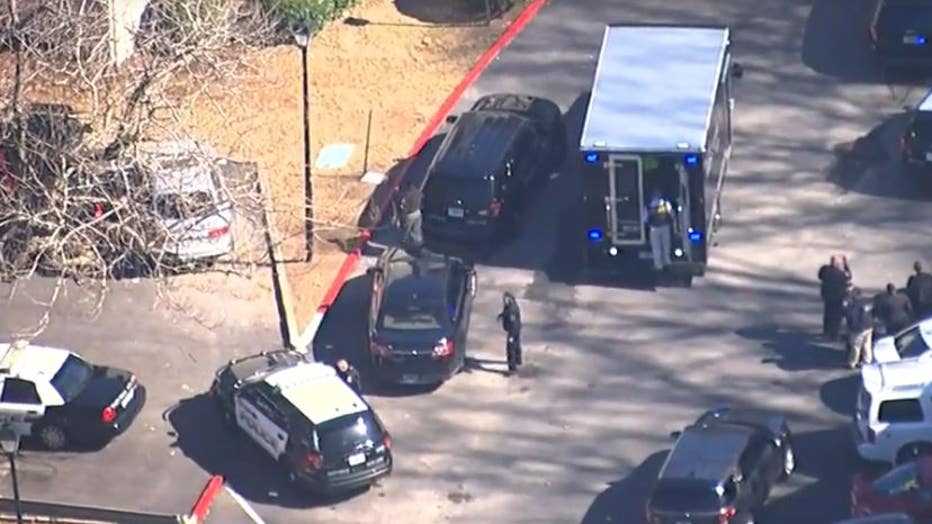 According to Smyrna police, officers were called to the apartment complex to investigate an assault. When they arrived they requested to speak to both parties involved, but one person refused to exit the apartment. 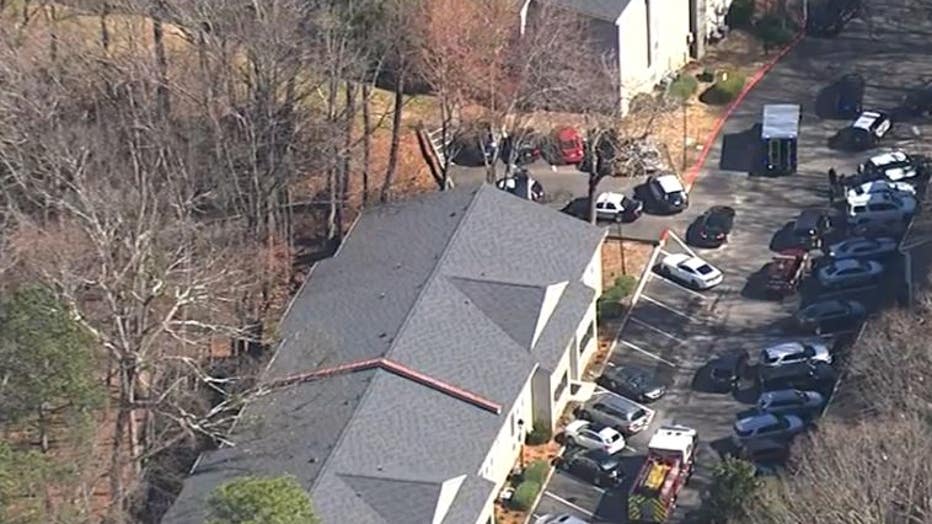 Police at the scene told FOX 5 that they were able to get that person out and they have since been taken into custody. 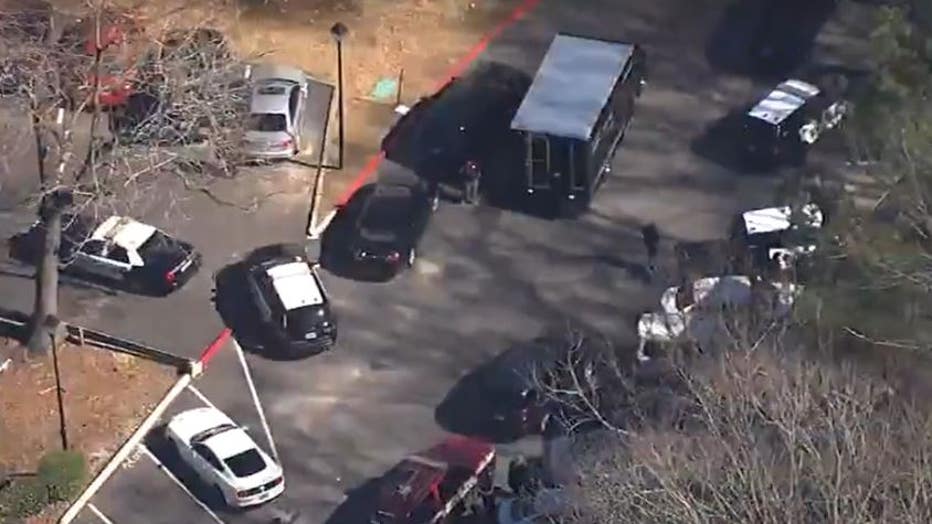 Names of the subjects involved have not yet been released. It is unclear if they face any charges.