Atlanta police say a 23-year-old was fatally shot in a triple shooting Saturday.

ATLANTA - Police are investigating after three people were shot in northwest Atlanta Saturday.

According to investigators, the shooting happened at a home located in the 400 block of Argus Circle NW. 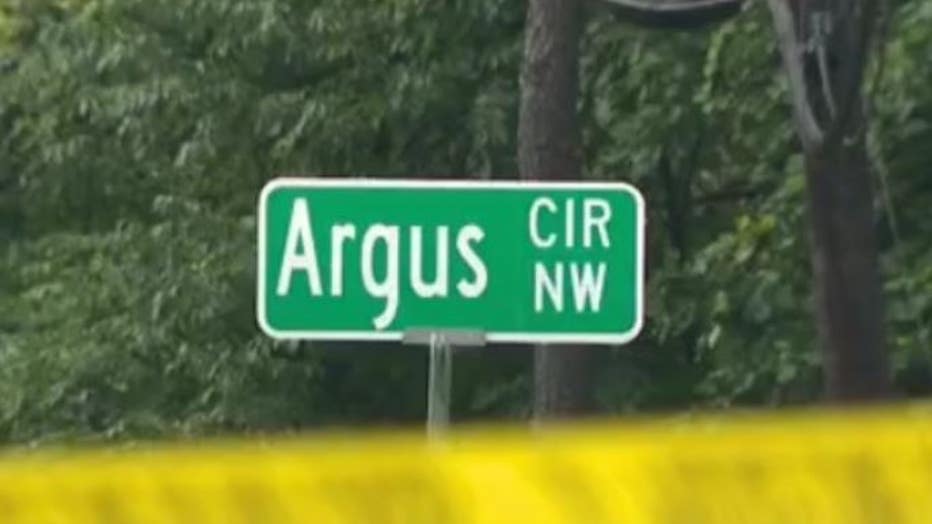 Officials confirmed to FOX 5 that one of the victims, later identified as a 28-year-old male, died.

Authorities said they believe multiple people were shooting after finding shell casings from different firearms from in and outside of the home. 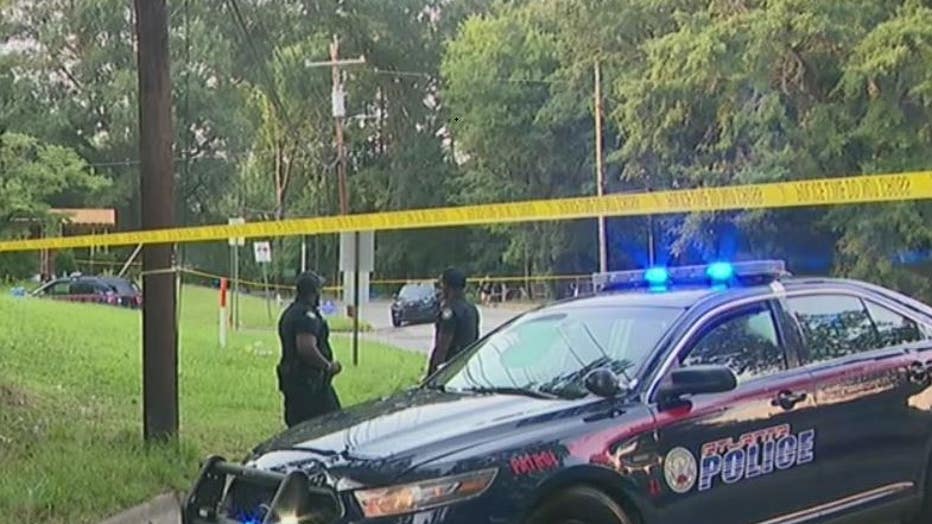 Investigators continue to work to learn what led up to the shooting.

No word on if any possible suspects are in custody.