HALL COUNTY, Ga. - The Hall County Sheriff’s Office is investigating after a man was found dead inside of a home in October.

According to investigators, two other men face charges in connection with a fight involving the deceased man before his death.

McMurray later died on the scene.

McMurray became unresponsive after he and two friends got into some sort of fight at his home, investigators said.

One of the friends was later identified as 30-year-old John King Jr. 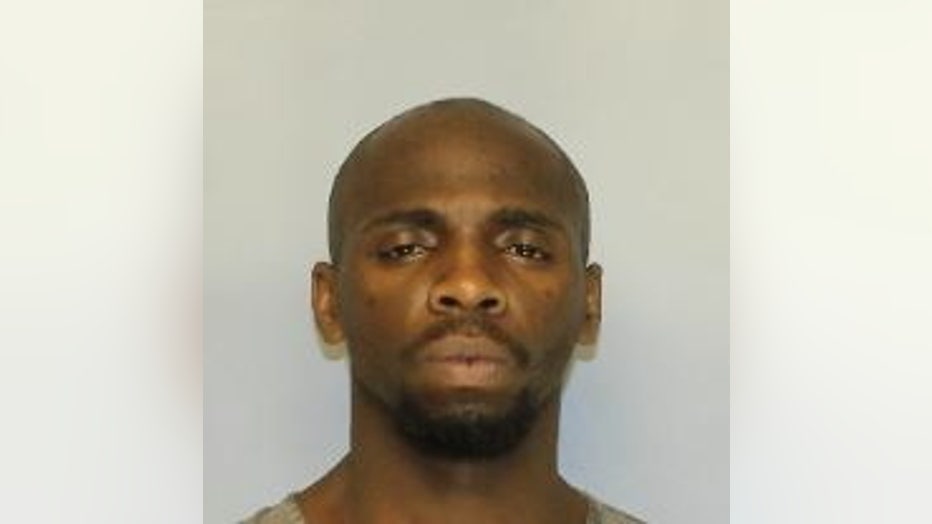 While the second friend was identified by investigators as 28-year-old Zachery Russell. 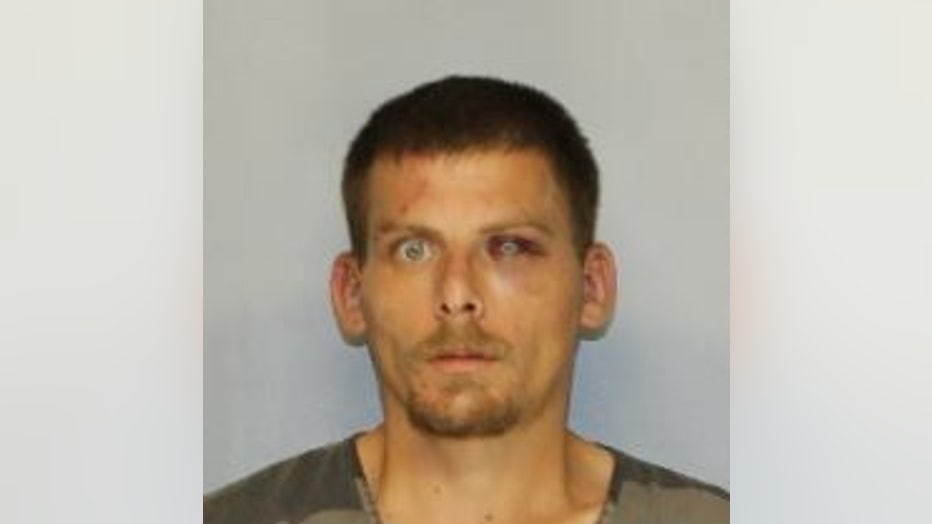 The death remains under investigation.