Two burglars in Alpharetta climb down balconies to escaped, 1 gets away

ATLANTA - Alpharetta police arrest one man and are still searching for a second man after a burglary at the Avalon.

Authorities say the two criminals used a crowbar to break into an apartment. 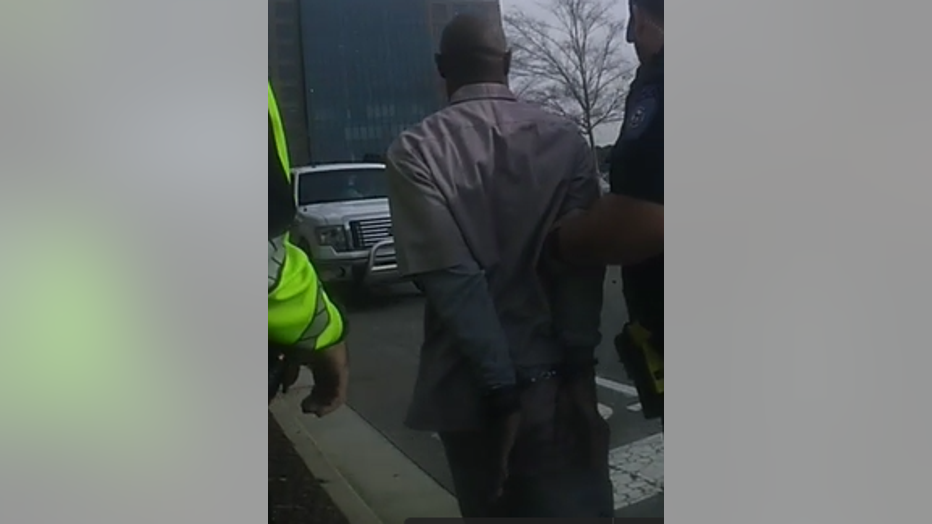 That's when both men tried to escape by climbing down the balconies.

One of them got away.

Anyone with information is asked to call the police. 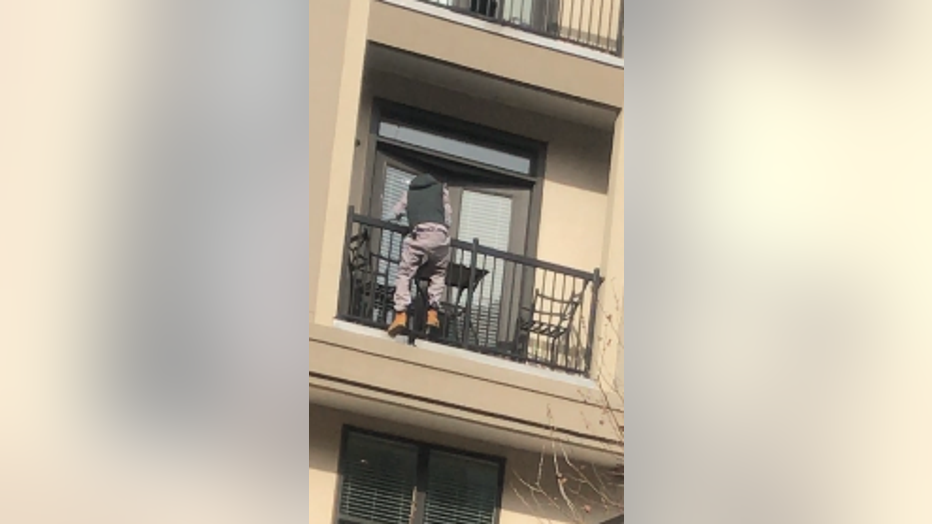