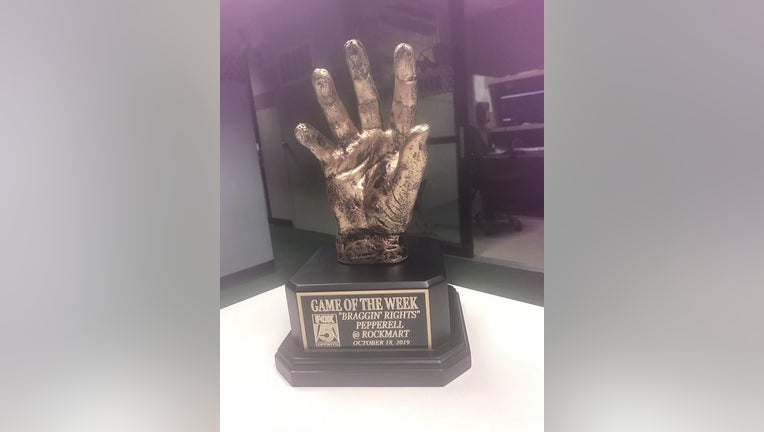 ROCKMART, Ga - The High 5 Sports Game of the Week is for all the Region 7-AA marbles. Top-ranked Rockmart (6-0, 3-0 in region) hosts their bitter rival from 18 miles down the road in Lindale, the Pepperell Dragons (5-1, 3-0 in region), in what shapes up to be another Friday night classic. 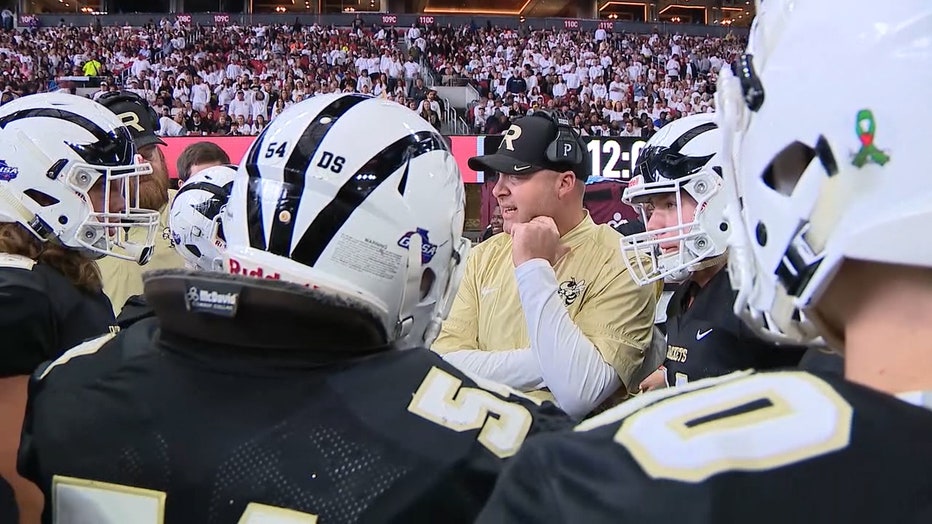 "You get two communities that historically don't like each other and it's created a good rivalry, " said Rockmart Head Coach Biff Parson. "There's no better opportunity than on Friday night to settle a region."

Parson's Yellow Jackets are coming off an historic season, finishing runner-up to Heard County in the AA state championship game in 2018. Under Parson's leadership, his teams have won 32 games over three full seasons and remain undefeated in 2019. 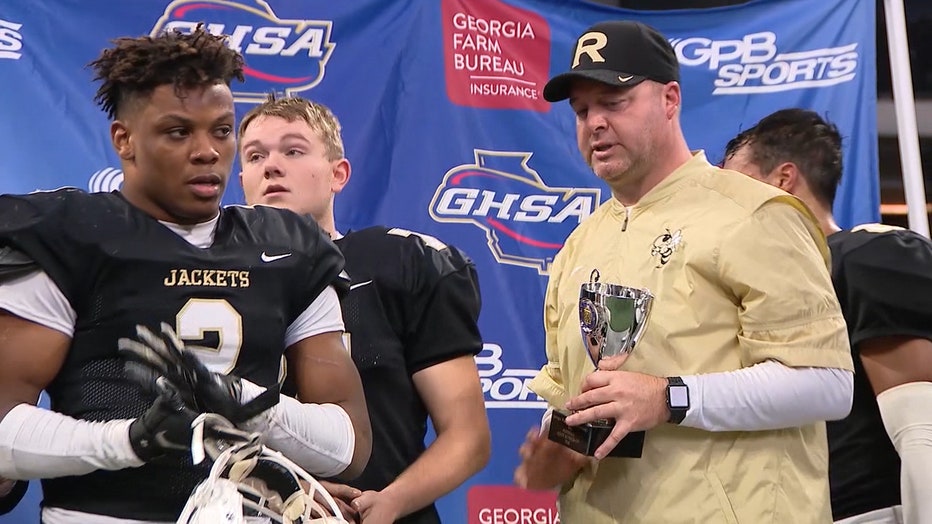 "We're in year four, and we're coming off a 14-1 season and you've gotta use all those experiences each year to put 'em into these big games." Parson told FOX 5 Sports. "It is a big game, let's don't shy away from calling a spade a spade. We're not gonna try to hide and say 'it ain't a big game'. The reason why you're Game of the Week is because of what we at Rockmart have done and what Pepperell has done." 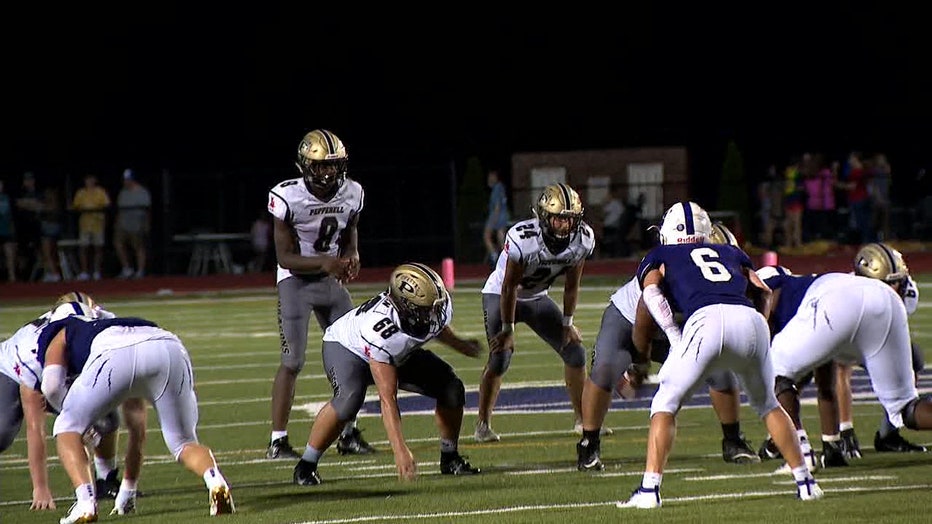 Pepperell lines up against Darlington

The Dragons' only loss came in the season opener at Darlington. Since that defeat, Pepperell has improved offensively and the defense has pitched back-to-back shutouts before enjoying last week's bye.

"What we've got to do is go down there and get them into the second half- and to the fourth quarter- where it's close, because they haven't been there," said Pepperell Head Coach Rick Hurst. "They haven't been in a close game since the state championship against Heard County. If we can get them into the fourth quarter, who knows? A turnover, or a penalty, or something that goes in our favor and all the sudden we've got a chance to walk out of there and steal one."

Pepperell relies on a young, undersized offensive line to protect its skill players. According to Hurst, the Dragons will need near perfect communication up front in order to allow quaterback Gage Moses to find his top two targets, Payton Rhoades and Tray Robinson-each with over 20 catches coming into Friday night.

"We've got a lot of seniors that played in that championship game. Honestly, I think we're still searching for our senior identity on this team. From the outside we're 6-0 and on the inside we fell like we're still struggling to find our identity," said Parson.

Look for tight end Reed Couch to provide key blocks and stretch the field when necessary for Rockmart. According to Parson, it's his "Shadow Kids" who could be the difference against Pepperell. That's the way he describes the players who moved up into starting roles after the Yellow Jackets graduated their entire backfield in 2018.

The game kicks off at 7:30, Friday night at Rockmart High School Stadium. FOX 5's coverage begins at 5 p.m. and culminates with a feature segment in the Big Show at 11.