GWINNETT COUNTY, Ga. - If you haven’t had a burger at Taco Mac in a while, you may not recognize them, but there’s a good chance you are really going to like them.

Goodbye burgers made with a single, thick eight-ounce patty, and hello burgers stacked with two four-ounce smashed patties, served on a toasted brioche bun and named in honor of Taco Mac’s Atlanta roots.

What started in Virginia Highland in 1979, has now grown to 27 (and soon to be 28) locations in the metro area. In recognition of that, when Taco Mac decided to revamp their burger program, they added five new offerings with locally inspired names like Peachtree, The Fox, Chattahoochee, Silver Comet, and of course, The Clermont. 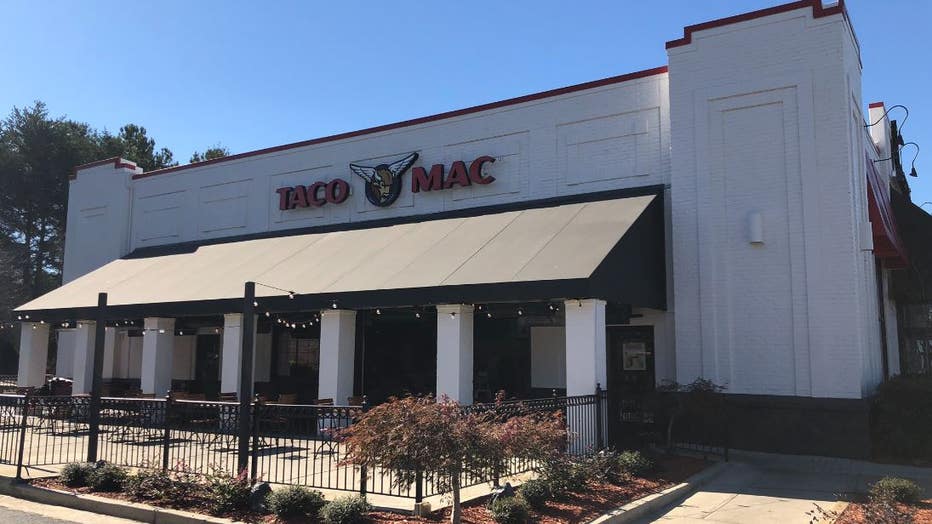 #BurgersWithBuck opted for the Chattahoochee, which is stacked with two smashed four-ounce patties and topped with bacon, smoked Gouda, bourbon cola onions, fried pickles, and smoky BBQ mayo. Instead of the standard fries, #BWB opted for the crispy Brussels sprouts with honey as our side item (they get a thumbs up too). 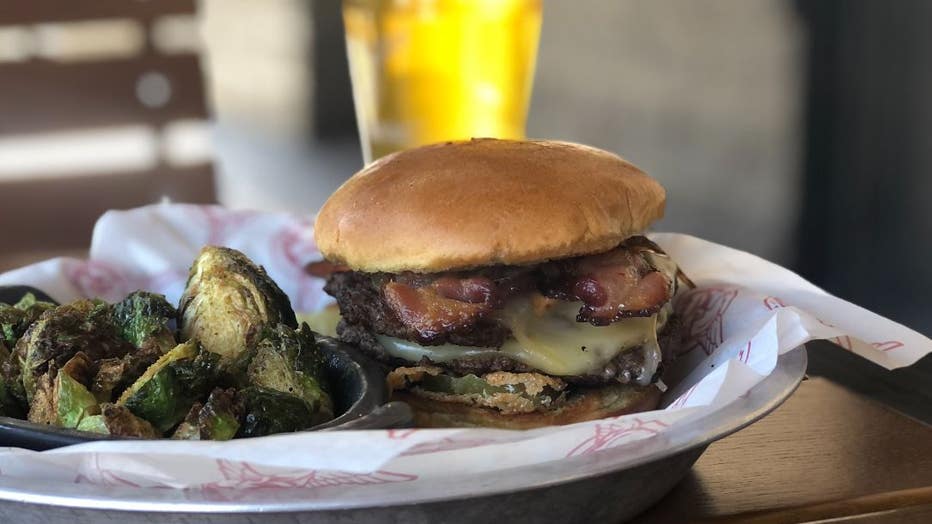 FOX 5 photographer Chris, had the Peachtree Burger, which includes caramelized onions, American cheese, bread and butter pickles, and their house made ’79 sauce, and he chose fried pickles with ranch, as a side. 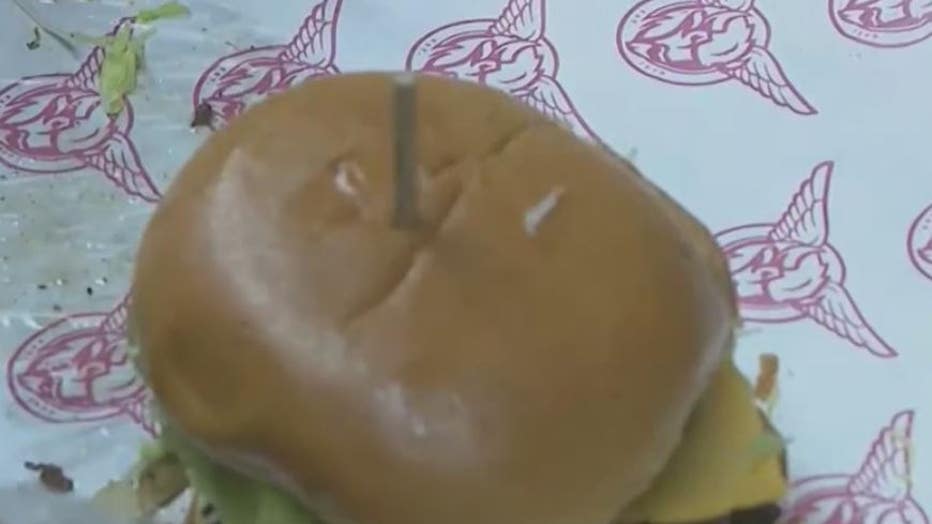 A couple of solid choices, and with two down and three to go, we are already 40% of the way through sampling their five new burgers.

Also, if you’re so inclined, any of their burgers can be substituted for an Impossible Burger.

For more information about Taco Mac including the locations, menu and hours of operation, go to their website, https://tacomac.com/ . And, as always, if you have a favorite burger that you would like to see featured on, tell me about it on https://www.facebook.com/BuckFOX5 or https://twitter.com/BuckFOX5, and don’t forget to use the hash tag #BurgersWithBuck and/or #BWB.