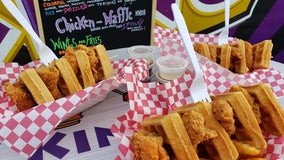 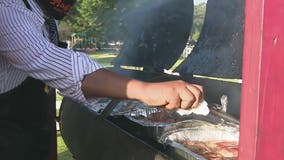 Labor Day weekend is the perfect time for BBQ, so we found a food truck that serves up plenty of it! 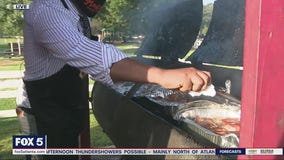 Magnolia BBQ & Fish is a true family business and it is also this week's feature for Food Truck Friday. 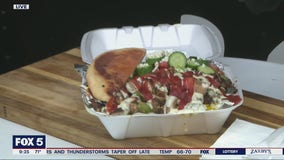 We spent this Food Truck Friday hanging out with the team from Che Butter Jonez, a food truck described as “refined ratchet” by owner and chef Malik Rhasaan. 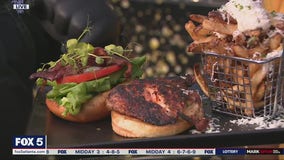 You’ve heard the question “What’s in a name?” — but when a food truck is named Flavor Rich, the name pretty much says it all. 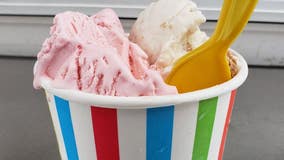 You know how it is — sometimes you just want dessert before dinner.  And this Food Truck Friday, we decided we needed dessert not just before dinner…but before breakfast, too! 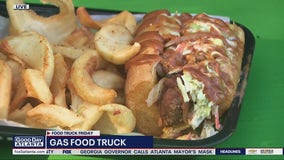 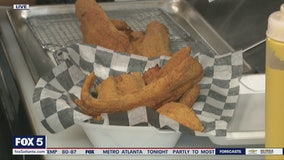 It’s an Atlanta institution — so it only makes sense that a pair of Atlanta icons are behind the renaissance of Bankhead Seafood. 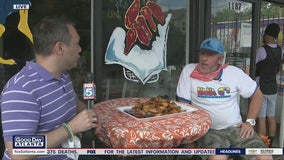 There are a lot of things we love about summer here at Good Day Atlanta — but at the top of the list is Food Truck Fridays! 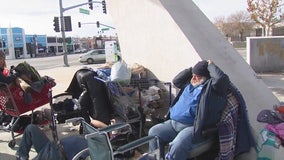 Feeding homeless people on public property may become illegal in Lancaster following a decision by the city council to revisit the matter in the coming months following an hours-long meeting Tuesday. 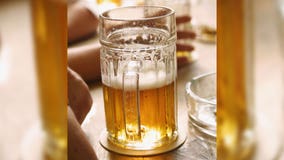 A Santa Rosa brewery issued an apology over the name of its newest ale that was inspired by Pacific Gas and Electric. 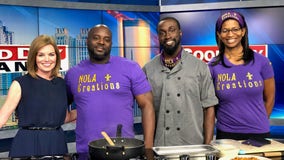 Atlanta's culinary team NOLA Creations, will be competing on the upcoming season of The Great Food Truck Race.