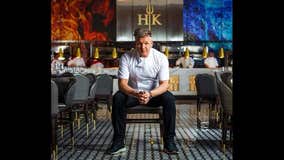 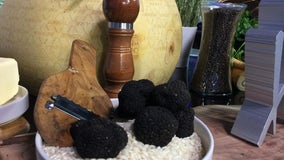 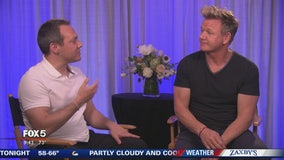 If you can’t stand the heat, you don’t want to be anywhere near this kitchen!  The hit series “Hell’s Kitchen” returns for a 17th season on Friday, September 29, featuring a group of all-stars back for a second chance to battle it out, culinary-style. 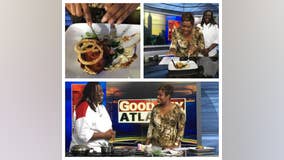 It's one thing to be a great cook. It's another to put your skills to test on one of the most grueling reality shows on television. Atlanta resident and Hell's Kitchen Season 14 contestant T Gregoi...