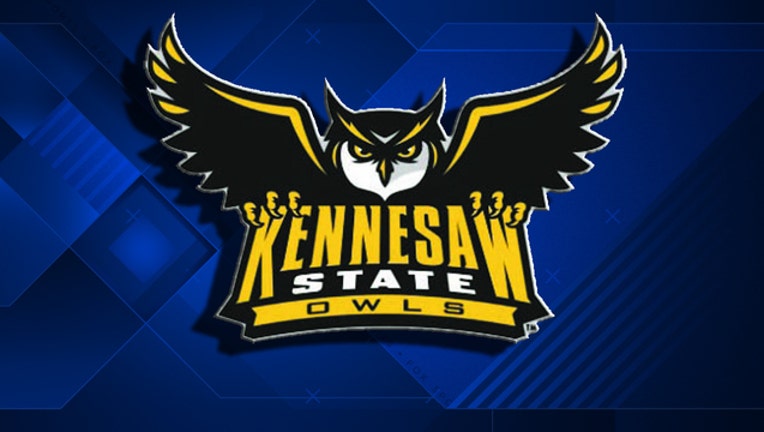 Wright-Foreman finished with 20 points, five rebounds and five assists for the Pride (5-3), who won back-to-back games for the first time this season. Wright-Foreman has scored in double figures for 61 straight games. Pemberton sank a 3-pointer at the 14:02 mark of the first half to become the 37th Hofstra player to top 1,000 points in a career. Jalen Ray scored 10.

Kennesaw State made just 8 of 33 shots from the floor (24 percent) in the first half and trailed 37-22 at intermission.

Hofstra held the Owls to 0-of-9 shooting from 3-point range. It marked the first time the Pride held an opponent without a 3-pointer since holding James Madison to 0-for-11 shooting in 2014.