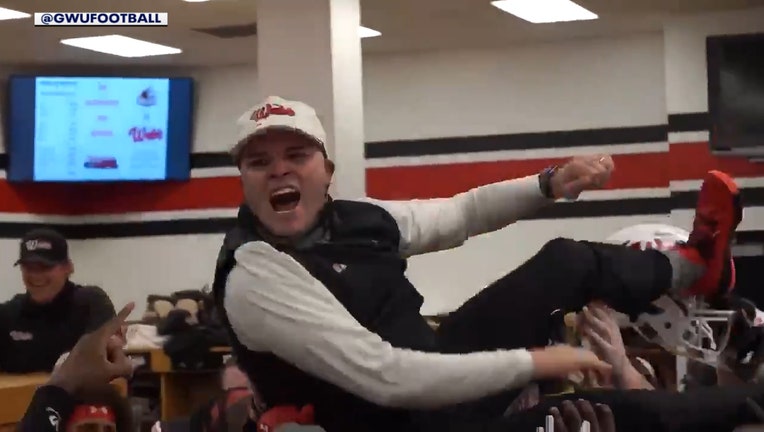 It's never easy to become a first-time college football head coach, and Gardner Webb's Tre Lamb is not only doing that, he has also taken over during a pandemic and at just 31 years old.

But he has one big thing going for him. Tradition.

"I think I'm a little bit ahead of the curve and ahead of my age. I'm not your normal 31 year old. I have been around ball since I've been three years old. I have been at football practice for 28 years of my life, learning from some of the best," said Tre Lamb.

Lamb has had an up close view at what it takes to coach winning football.

"We're kind of like the Bowdens, but the decimal point is in a different place," said Ray Lamb.

Ray Lamb, Tre's grandpa had a coaching career that did not produce the same money as the Bowdens, but his winning legacy is the same.

Ray coached for 32 years around the state and won 3 state titles. His sons Bobby and Hal played on the 1981 Commerce state championship team then became coaches too.

Bobby on the college level as the a head coach at Furman and most recently Mercer and Hal, Tre's dad, at Calhoun High School where he won 238 games and 3 state championships. 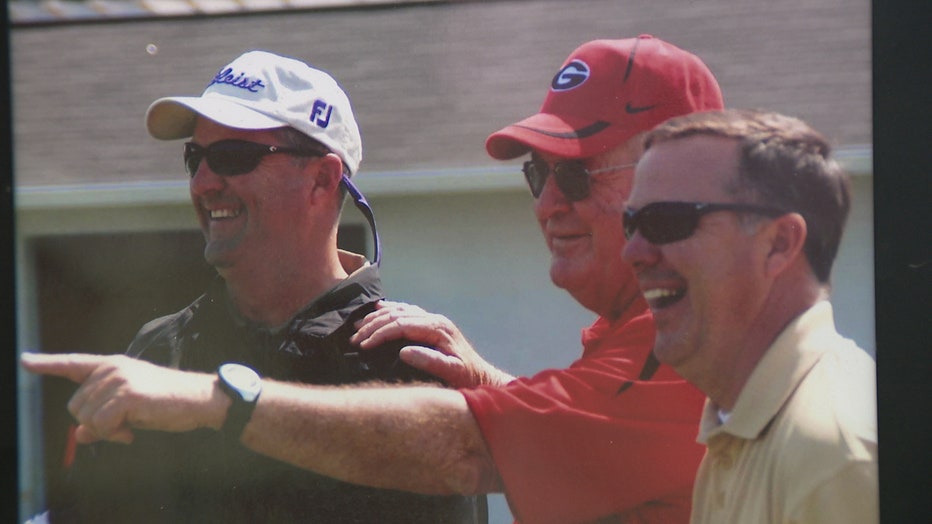 Now it's Tre's turn, he and his cousin Taylor, Gardner Webb's quarterbacks coach, are a part of the family business.

"We've been a coaching family for so long, and for him to carry the torch for us with him and Taylor up there, it's really important for our family," said Hal.

Things started on a high note. Gardner-Webb opened the season 2-0 and because of their rare spring schedule, grandpa, dad and uncles have been able to attend games. Tre says that just means a little more second guessing afterwards

"It's been great. I've got to make sure they get out of here after the game so I don't have to listen to them tell me what I have to do different. We've had literally 6 Lamb coaches at every game. After the last game we won in double-overtime and we're all in ym office discussing the game and the SID Marc Rabb walks in and says 'Coach Lamb' and six people look up at the door," said Tre.

And when it comes to heeding that advice, that's a place where Tre has already surpassed his dad.

"He actually listens a little bit more than my boys did. My boys always thought I was criticizing them, I think Tre understands that it's constructive criticism," said Ray.

Although he is in North Carolina, Tre has not forgotten his Georgia roots. More than half of the players he has had in his first two recruiting classes at Gardner Webb have come from his home state.