SUWANEE, Ga. - For the last few years, Jourdan Delacruz and Harrison Maurus have had dreams of walking with Team USA during the Tokyo Olympics Opening Ceremony, were planning to snatch up tickets to watch other sports at the 2020 summer games, and had been looking ahead to their first Olympic experience.

One by one, the weightlifters’ Olympic qualifying events were being canceled in spring 2020.

"That was probably one of the harder aspects of the past year, especially for me because I am more of a planner," Maurus told FOX 5 Sports. "There were several instances where it was like, OK, this is your next competition. And then we would get within a couple weeks and they would cancel it again. That happened several times, and it’s really something that I just had to learn to take in stride."

"By the end, I got pretty good at it," he said, laughing.

But Delacruz, Maurus and fellow Team USA hopeful Kate Nye continued to train at Power & Grace Performance in Suwanee during the height of the pandemic, after getting special permission from the city to train, six people at a time, six feet apart. 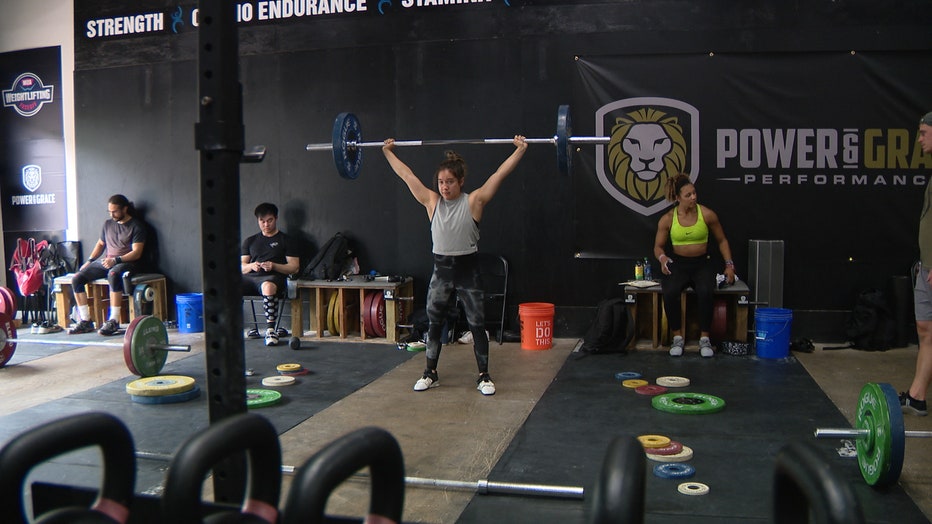 "We’re lucky we don’t have to go to a pool. There’s so many sports that don’t have the privilege we do of being a garage sport," coach Spencer Arnold told FOX 5 Sports. "It wasn’t ideal by any stretch of the imagination, but it was better than not. There were so many sports — wrestling couldn’t wrestle, swimming couldn’t swim, and there were a lot of sports that couldn’t do anything."

Then, the 2020 summer games were postponed.

"I didn’t think they would cancel it or postpone it. That was mind-blowing," Delacruz told FOX 5 Sports.

Finally, this past spring, the final Olympic qualifying events were held.

RELATED: Serena Williams says she will not play at Tokyo Olympics

Then in May, Delacruz, Maurus and Nye were officially nominated to the so-called 2020 Olympic team. 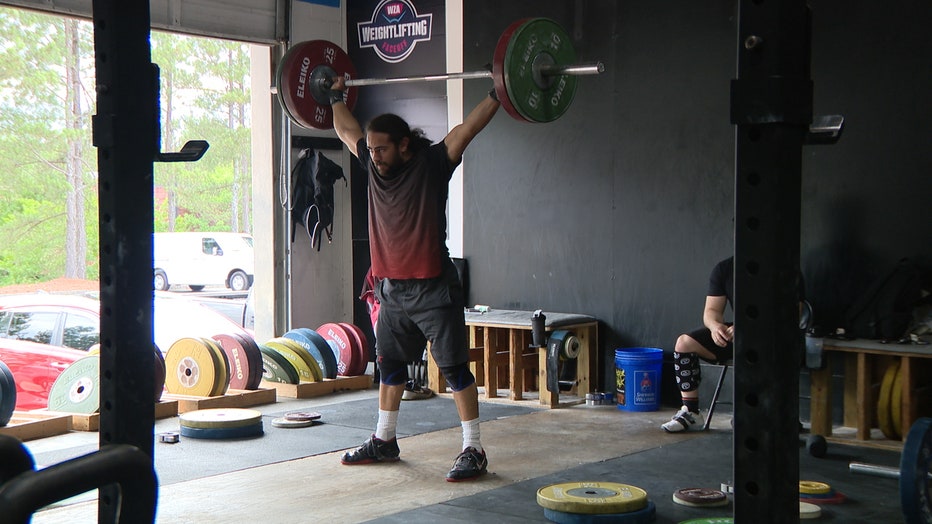 The competitions will be familiar to the athletes this summer, but the games themselves will be completely different: no opening ceremony, no typical Olympic village, daily COVID-19 tests even for the vaccinated, and athletes prohibited from staying in Tokyo for more than a few days.

USA Weightlifting is hosting a bubble-type base in Hawaii that family and friends can join as the athletes take turns flying across the Pacific Ocean.

"So we’ll compete, and then we’ll leave," Delacruz said. "Just because Hawaii and Japan’s time difference is so big, I’ll actually land back in Hawaii the same day that I competed in Japan, which will be a crazy day. It’ll be a wild day."

But really, that isolated setup will be closest to these athletes’ new normal.

"I think the pandemic oddly kind of prepared them for it," Arnold said. "It’s an odd thing that they’ve already kind of lived that, like how do we limit what we’re doing for the sake of safety but at the same time continue to perform? They’ve kind of already lived that. It’ll be like reproducing that with a little bit of a bigger stage."

And Arnold thinks his three weightlifters are even more ready for that big international stage now than they would have been in summer 2020. 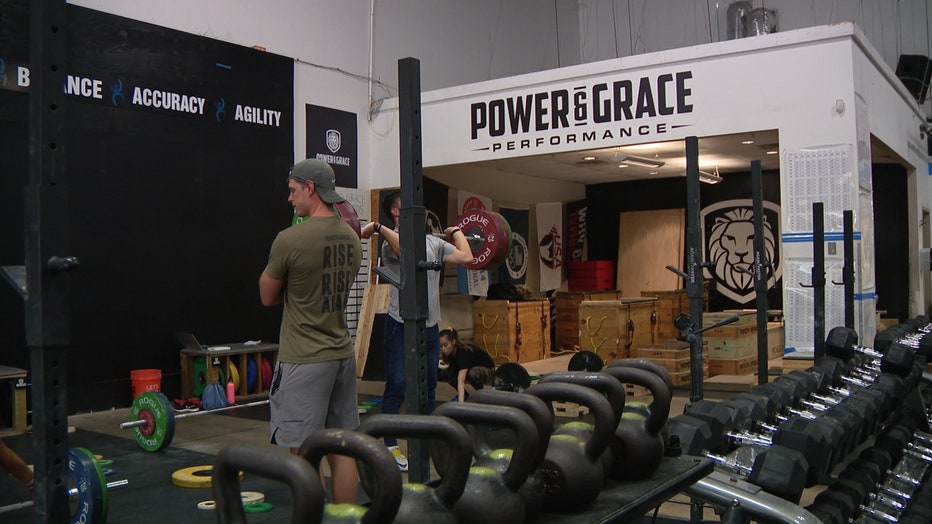 "I would say this is the next and final stage," Delacruz said. "Every competition was building up to this one. I’m hoping to come out with personal records and really just the meet of my life. That’s my lofty goal."

This summer, Team USA is bringing its biggest team of weightlifters to the Olympics since the 1996 games were played in Atlanta.

Arnold said feeder sports like gymnastics and cheerleading — backgrounds that Maurus and Delacruz, respectively, came from — and the popularity of Crossfit have helped athletes discover competitive weightlifting, but he feels USA Weightlifting allowing personal coaches to work with athletes across the country has set a standard.

Now having been in the growing sport several years, he will see his three athletes compete on the sport’s biggest stage.

"To watch them kind of hit the benchmarks along the way that we only dreamed of back then, it’s just really fulfilling to be the guy that kind of gets to stand behind them when they do that," he said.

The Tokyo Olympic games kick off on July 23, with weightlifting events running from July 24 to Aug. 4.