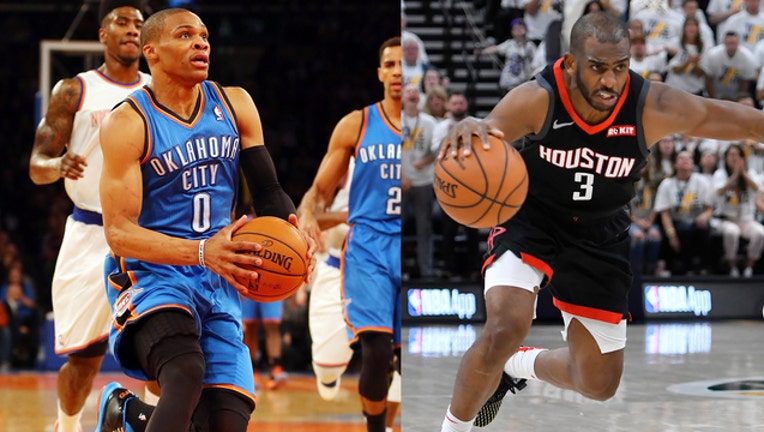 The move reunites Rockets star James Harden with Westbrook, the 2017 league MVP. Harden played alongside Westbrook for his first three NBA seasons with the Thunder, helping Oklahoma City reach the NBA Finals in 2012.

Westbrook, 30, is an eight-time all-star and one of the most athletic and electric playmakers in the league. He averaged 22.9 points, 10.7 assists, and 11.1 rebounds last season – this third straight year averaging a triple-double.