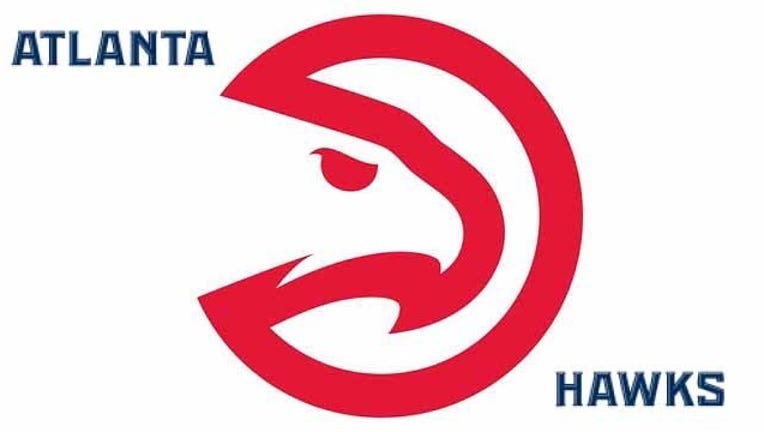 ATLANTA (AP) - Pero Antic is returning to Europe following two seasons with the Atlanta Hawks, most spent as a backup power forward and center.

The 6-foot-11 Antic, born in Skopje, Yugoslavia, has signed a two-year deal with Fenerbahce of the Euroleague. The team announced the signing.

Antic averaged 5.7 points and 3.7 rebounds in 63 games, including only three starts, as the Hawks advanced to the Eastern Conference finals this season. The 32-year-old Antic had some success stretching the floor with his 3-point shooting, though his accuracy declined this season. He averaged 7.0 points and 4.2 rebounds in 2013-14.

Antic and Hawks teammate Thabo Sefolosha were arrested outside a Manhattan nightclub on April 8. They were charged with obstructing authorities and disorderly conduct but have denied any wrongdoing.