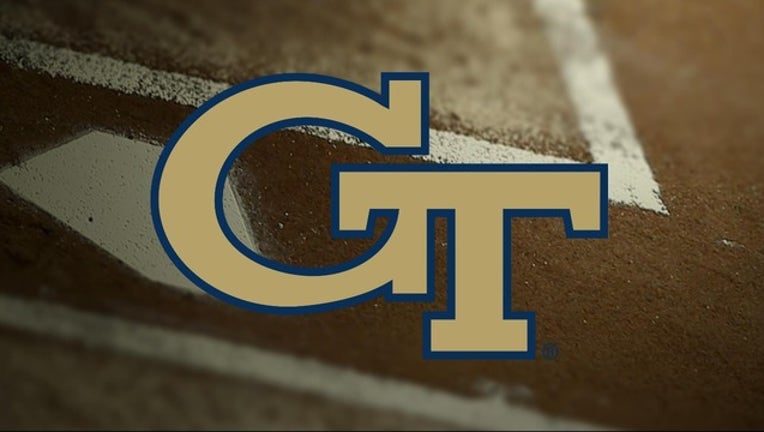 The second-seeded Yellow Jackets (41-16) will face fifth-seeded North Carolina, which beat Boston College 13-5 in the other semifinal Saturday.

Guldberg's home run broke a 1-all tie and came after Nick Wilhite singled with two outs and Luke Waddell walked. Tristin English also homered for Georgia Tech, a solo shot in the second.

Jonathan Hughes (8-2) allowed two hits and one run in five innings in relief.