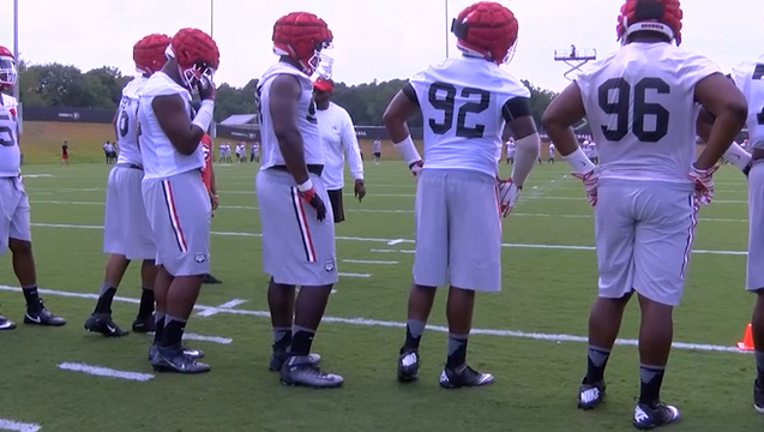 Tray Scott will now coach the defensive line for the Bulldogs. He was recently hired by Ole Miss, and spent the previous two seasons at North Carolina. Scott was set to earn $375,000 at Ole Miss. Scott played college football at Arkansas Tech from 2003-07.

Prior to coaching at North Carolina, Scott was the defensive line coach at UT-Martin and a graduate assistant at Ole Miss. He was hired to replace Chris Kiffin, who followed his brother Lane Kiffin at Florida Atlantic to be defensive coordinator.