"From visionary and strategist to contract negotiator, fundraiser, and champion for student-athletes—the modern-day athletic director must effectively wear many hats," UGA President Jere W. Morehead said in a statement. "I am confident that Josh can wear all of these hats extraordinarily well, and I am excited to see our athletic program continue to evolve as one of the premier programs in the nation with him at the helm." 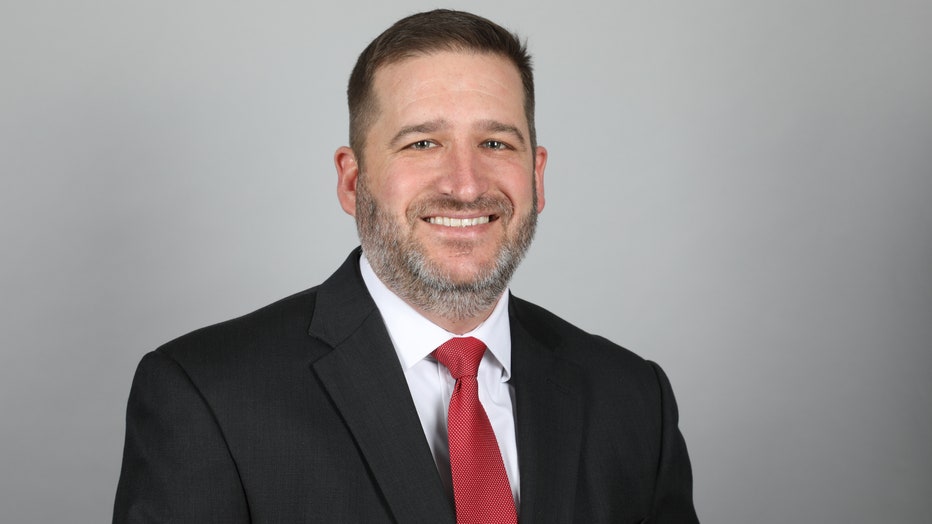 Brooks will be responsible for leading the institution’s entire intercollegiate athletic program, which includes 21 NCAA Division I sports teams (9 men’s and 12 women’s) and operates an annual budget of more than $150 million. Brooks will also report directly to the President of the University and serve as a member of University Cabinet.

"First, I want to thank President Morehead for giving me this incredible opportunity," Brooks said in a relaese. "This is a dream come true, and I am excited to get started.  To everyone who supports and represents Georgia athletics—from our student-athletes, donors, and fans to our coaches, staff, and administrators—you are the heart and soul of the Bulldog Nation, and I am honored to lead an organization that means so much to all of us.  As athletic director, you can expect me to be visible, to be connected and engaged, and to be tirelessly devoted to the success of our student-athletes."

A native of Hammond, La., Brooks graduated from Louisiana State University with a bachelor of science degree in kinesiology and completed a master’s degree in sport management from UGA. He and his wife Lillie have three sons, James, Jackson, and Davis.