ATHENS, Ga. - The University of Georgia Bulldogs and Ohio State Buckeyes will face off in a home-and-home football series for the 2030 and 2031 seasons according to an announcement by the two schools Thursday. 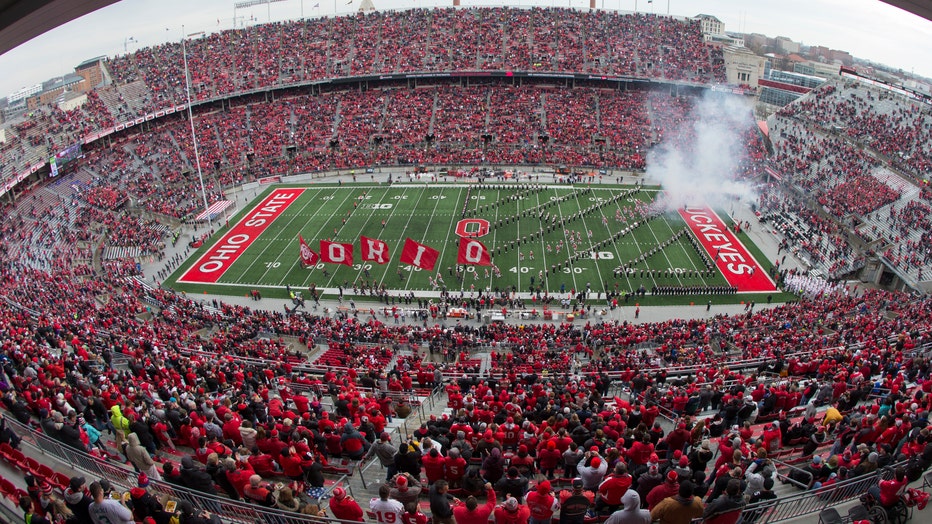 22 November 2014: The Buckeyes enter the field prior to the game between the Ohio State Buckeyes and the Indiana University Hoosiers at Ohio Stadium in Columbus, OH (Photo by Khris Hale/Icon Sportswire/Corbis/Icon Sportswire via Getty Images)

The first game in the series will kick off on Septemeber 14, 2030 at Sanford Stadium. The second game will happen the following year on August 30, 2031 in Columbus.

“This is yet another opportunity to compete against the very best in college football. To have Ohio State Between the Hedges in 2030, and the return trip to the Horseshoe in 2031 – it will be another high-level matchup that will gain national attention.  National home-and-home matchups in the future with Oklahoma, Clemson, UCLA, Florida State and Texas will provide our student-athletes and fans the best experiences in college football.” 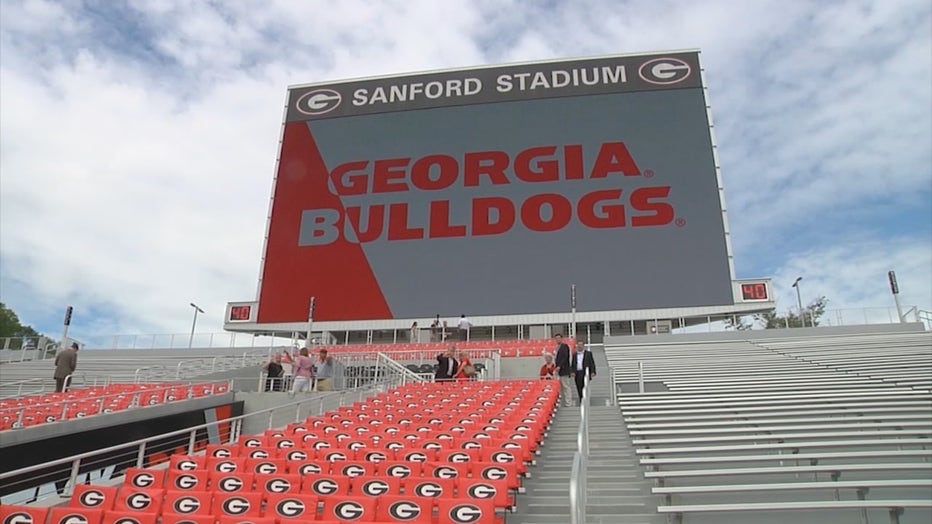 This announcement follows the latest in a string of home-and-home announcements, with the latest coming in May when Georgia and Oklahoma announced a series for the 2023 and 2031 seasons.

Georgia has also scheduled several non-conference opponents for future matchups including, Clemson, Texas, UCLA, and Florida State. The Bulldogs will also play several future non-conference games in the Chick-fil-A Kickoff game at Mercedes-Benz Stadium in Atlanta in 2020 vs. Virginia; 2022 vs. Oregon; and 2024 against Clemson.

This series will represent only the second and third time Georgia and Ohio State have met. The Bulldogs defeated the Buckeyes in 1993 in the Citrus Bowl.