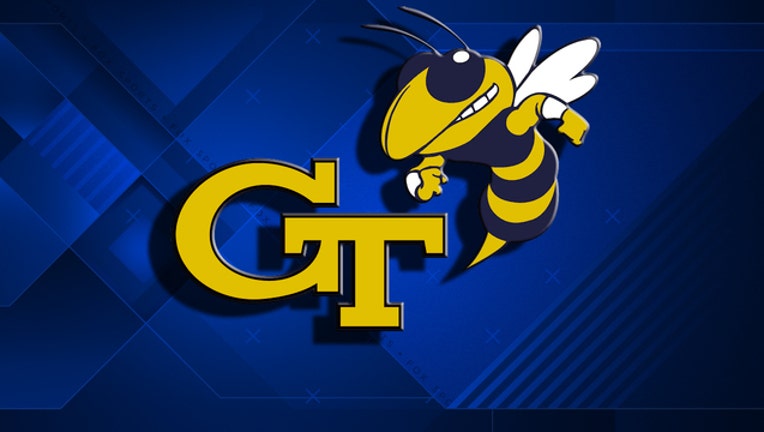 Collins had 17 signees on the first day of the early signing period, less than two weeks after being named Georgia Tech's coach. The former Temple coach was named the successor to outgoing coach Paul Johnson on Dec. 6.

Collins said the busy launch of his Georgia Tech career has been a "whirlwind."

Georgia Tech signed defensive back Jordan Huff, who previously committed to Michigan State, and tight end Dylan Deveney, who had announced plans to sign with Rutgers.

Deveney, from Medford, New Jersey, will help the transition from Johnson's spread-option attack to a pro-style offense. The tight end also was recruited by Collins at Temple. Collins made Deveney an immediate emphasis.

"The very first home visit I took as the head coach at Georgia Tech, I flew up there the very first day I could," Collins said Wednesday.

"We're going to start him off at quarterback, but he's interested in helping however he can ... whether offense or defense," Collins said of Knight, who is from Locust Grove, Georgia and played at Strong Rock Christian.

Collins signed three defensive linemen as he plans to move the Yellow Jackets to a base four-man defensive front. Jamal Camp, younger brother of Georgia Tech wide receiver Jalen Camp, D'Quon Douse and Sylvain Yondjouen, a native of Belgium, were added to the defensive line. Collins said Douse has a background at tight end and could be used in short-yardage situations on offense.

Johnson will step down after the Quick Lane Bowl against Minnesota on Dec. 26.