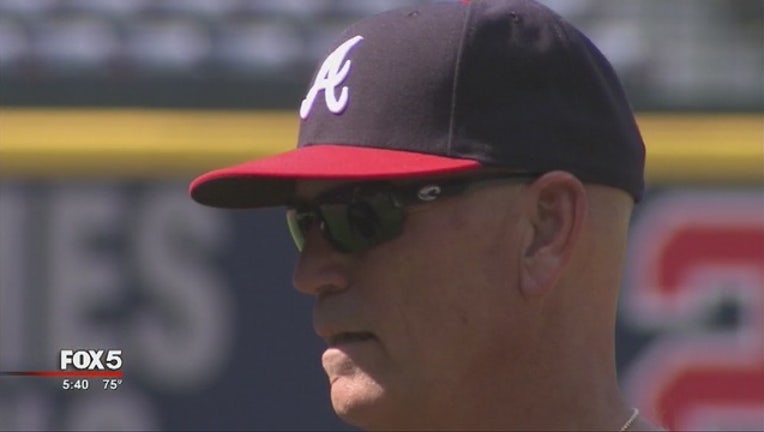 ATLANTA (AP) - The Atlanta Braves have exercised their option on manager Brian Snitker for the 2018 season.

The decision to retain Snitker came after the Braves finished third in the NL East at 72-90, a small improvement from 68 wins in 2016.

Snitker was named interim manager on May 16, 2016 and was named to full-time job following the 2016 season.

Snitker, who turns 62 on Oct. 17, has been with the organization since being hired as a roving instructor by Hank Aaron in 1981.

Braves president of baseball operations John Hart says decisions on Snitker's coaching staff will be made in the coming weeks.