Willis, a top quarterback prospect in the 2022 NFL Draft, is on the doorstep of that dream coming true, whether Atlanta or another team drafts him.

Top QB prospect Malik Willis grew up tailgating at Falcons games outside the Georgia Dome. His mom told me he said from age 4 that one day he'd "play on Northside Drive." Now, he's about to realize that dream, whether the Falcons or another team draft him.

"We didn’t realize this was real until now," his dad, Harold Willis, told FOX 5 Sports as he watched his son impress all the NFL eyes focused on him at a Senior Bowl practice in Mobile, Ala

Malik Willis definitely took the road less traveled each time there was a fork in the road in front of him.

In high school, he and his family moved from the Westlake community to Roswell, as Willis went from playing for the Lions to the Hornets.

And at Roswell, Harold said his son went into "a system that allowed him to actually be a quarterback and then also showcase what he could do with his legs."

"Westlake, great school. It was just at the time, for what I felt like what was important to his skill set, that’s why the move happened," Harold recalled.

Willis, a three-star prep prospect, went to college first at Auburn, and decided ultimately to transfer, another fork in the road that helped him grow.

"He was coming from an adverse situation not because he didn’t experience another great opportunity being at Auburn, but because it didn’t work out how we may have wanted it to," Harold recalled. "But in the end, you realize it worked out exactly how it’s supposed to." 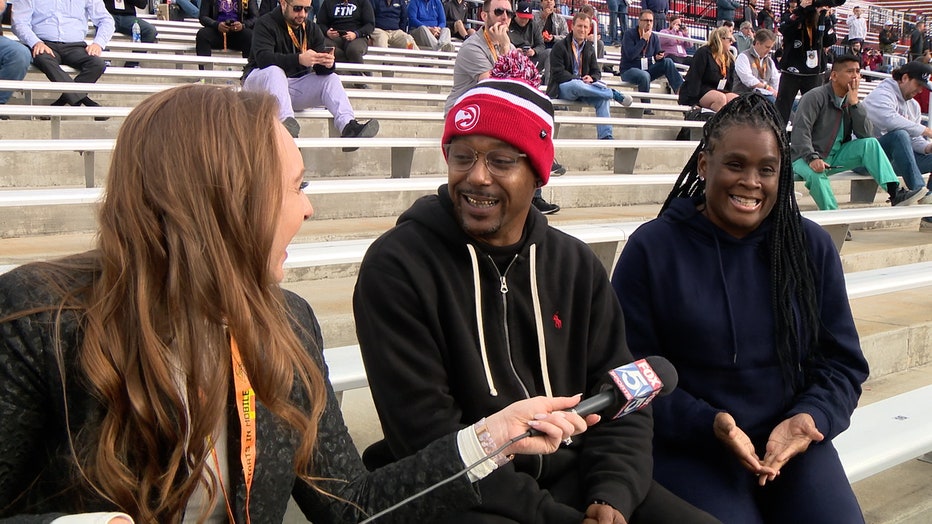 Liberty University was that next step in 2019.

"I ain’t have another option. There wasn’t big schools calling my phone, so I went with what I had, and I was definitely appreciative of another opportunity," Willis told FOX 5 Sports recently in Atlanta. "We got to play some Power-5 schools that stood out to me, and Coach (Hugh) Freeze being who he was and coaching in the SEC, I knew he could help me get better."

Willis wasn’t granted immediate eligibility, so he worked on himself.

"He applied that year he sat out to himself, to Malik. Of course he was working, but like, ‘Who am I? Who’s the man I’m going to be?’ And that’s what we see now," Harold said. "It’s been a blessing for the simple fact that if he hadn’t gone through what he’s gone through, he wouldn’t be who he is. The adversity that he faced kind of shaped and molded the character that he has now… And then seeing it through, it’s just the ultimate reward for him to have an opportunity like this."

"I had to lead without being able to play on Saturdays, and I had to grow in the film room, and just be taught how to be a better player," Willis said.

2021 was kind of a different story – Willis threw for 1,105 yards and 11 touchdowns, no interceptions, and rushed for 418 yards and six touchdowns in Liberty’s first five games. But over the final eight contests, he threw 12 picks, including three three-interception games.

He’s undoubtedly a top QB prospect in the 2022 NFL Draft, but there are lots of takes out there on his NFL worth. But he said it’s not hard to cancel out that noise.

"I mean, not really. They just said I was trash like a couple years ago, so it is what it is," Willis said. "I mean, they said I was like 123rd out of 130 starting FBS quarterbacks two years ago, so they can say what they want to. They can’t really get up under my skin too much." 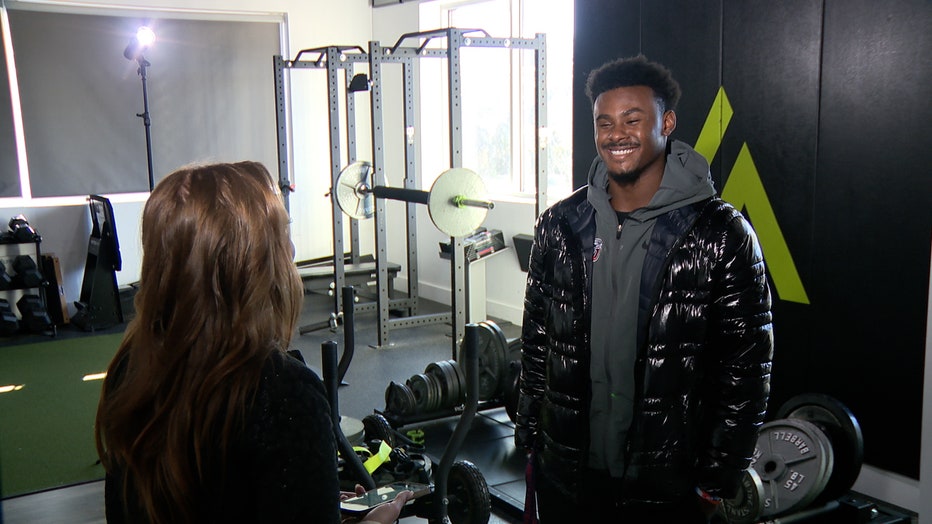 Willis said he talked to all 32 teams at the Senior Bowl, but his hometown Falcons stood out.

"It was cool, definitely. It was kind of a crazy feeling, you know, going from a little kid out there tailgating to they’re talking to me, like for me, you know? It was crazy," he said. "We used to go cook out and stuff and tailgate in front of the old Georgia Dome back with my grandparents."

Matt Ryan remains one of Willis' favorite quarterbacks to watch and learn from, so if he did have the chance to play in red and black here on Northside Drive, after all?

"That would be crazy," he said. "That’d be like some movie stuff, definitely."