ATLANTA - Arabia Mountain and MLK have met three times in their history with King owning a 2-1 overall advantage in the brief series. The Lions are coming off a tough 7-0 loss to Columbia under first-year head coach Deante Lamar. MLK has churned out some pretty solid players since the school opened in 2002, including former Georgia Bulldogs wide receiver Blake Tibbs and current LSU linebacker Arden Key.

Arabia Mountain's program is on the rise. Former NFL running back Stanley Pritchett returns for his fifth season as head coach.  Last year the Rams were a number one seed going into the playoffs after finishing the regular season 8-2, but lost in the second round of the playoffs to Griffin. Arabia Mountain annihilated week-one opponent Stone Mountain 57-0 and appear to be loaded again on offense. Quarterback Bryson Williams connected on 15 of 16 passes for 148 yards and two touchdowns. Receiver Corey Rolle was the main target for Williams with four catches for 77 yards and two touchdowns.

The game of the week will be played at newly refurbished Avondale Stadium, once known as “Death Valley” when it was the home field of Avondale High School, which closed its doors in 2010. High 5 Sports will be there early as photographer “Super” Blaine Kummet and reporter Bill Hartman feature both schools’ bands, cheerleaders, and players during live pregame activities on FOX 5 News at 5 and 6. SKYFOX Drone will be hovering over the festivities giving viewers a live view from above. 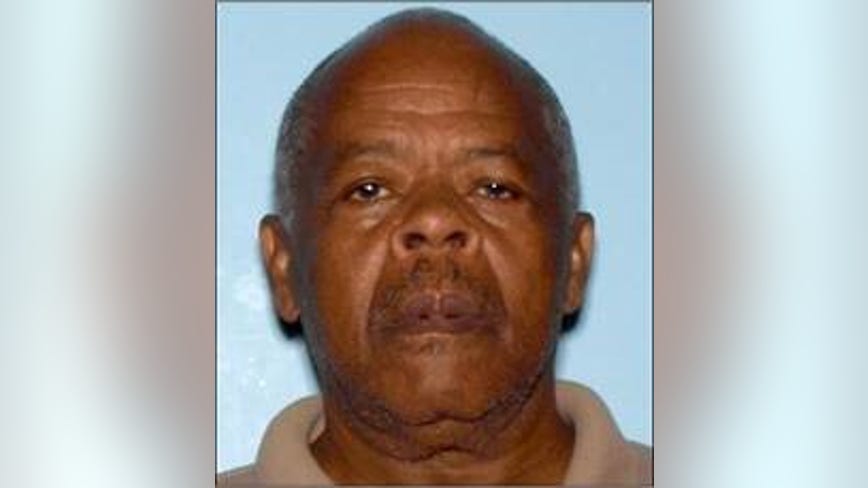 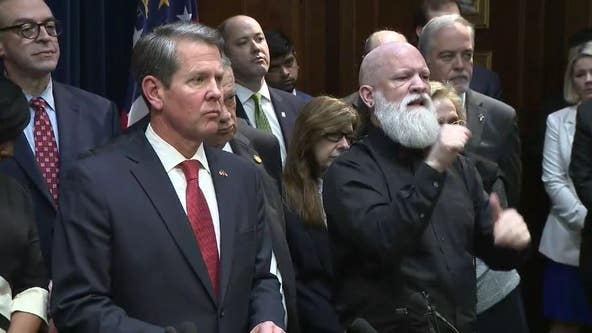