AUGUSTA, Ga. - Augusta National Golf Club announced Tuesday that it will limit attendance at the 85th Masters Tournament April 5 through 11.

The club also plans to hold the Augusta National Women’s Amateur and the Drive, Chip and Putt National Finals as scheduled. Both of these competitions also intend to host a small number of patrons. 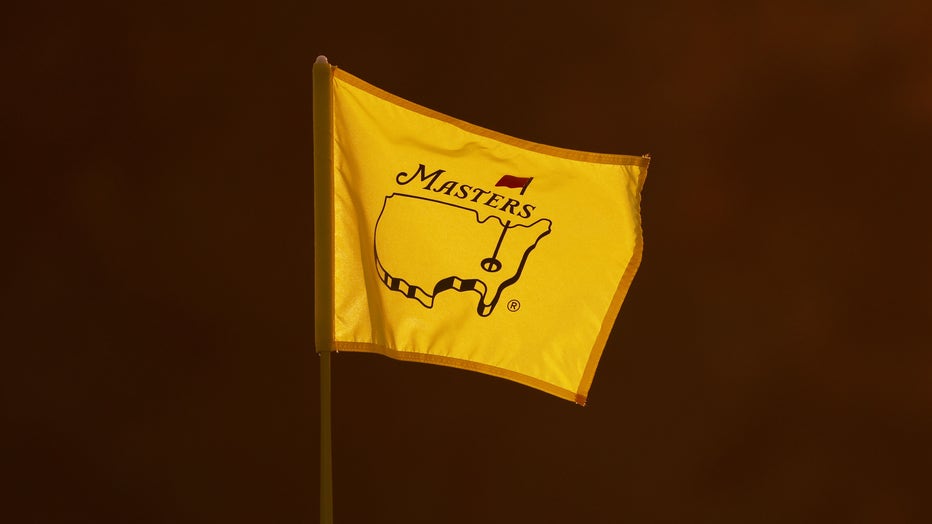 AUGUSTA, GEORGIA - NOVEMBER 14: A detail of the pin flag on the 18th green during the third round of the Masters at Augusta National Golf Club on November 14, 2020 in Augusta, Georgia. (Photo by Jamie Squire/Getty Images)

Officials say the tournament will be conducted with "similar health and safety standards to those previously instituted in November." One of those protocols includes limited patrons, "provided it can be done safely," compared to the rescheduled 2020 event.

"Following the successful conduct of the Masters Tournament last November with only essential personnel, we are confident in our ability to responsibly invite a limited number of patrons to Augusta National in April," Fred Ridley, Chairman of Augusta National Golf Club, said in a statement. "As with the November Masters, we will implement practices and policies that will protect the health and safety of everyone in attendance. Nothing is, or will be, more important than the well-being of all involved."

Officials ensure "all who purchased tickets from Augusta National will have access in 2022, provided conditions improve," Ridley said in the statement.

Augusta National is in the process of communicating with ticket holders and refunds will be issued for those not selected to attend.