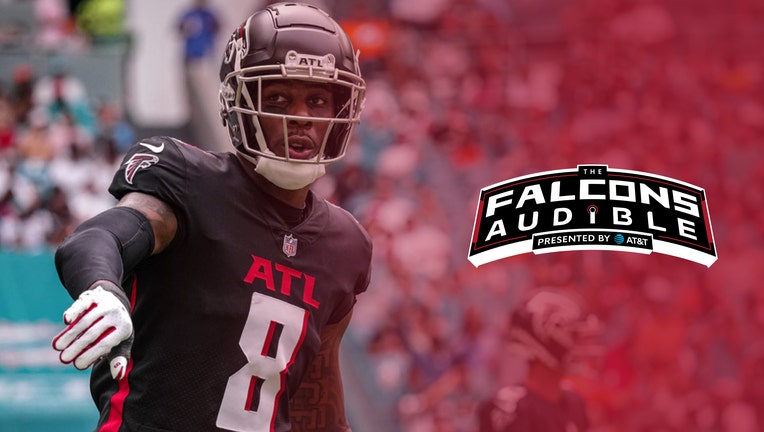 The Atlanta Falcons' 2021 first-round pick is already emerging as a future star in the NFL.

The Falcons Audible is taking the temperature of the Falcons season coming off a win against the Miami Dolphins.

Derek, Dave and DJ dive into the Falcons win against the Miami Dolphins, discuss the rarity of Kyle Pitts, address if the Falcons are ‘clutch’ and how Younghoe Koo has contributed, look forward to the playoffs, debate Deshaun Watson and look ahead.