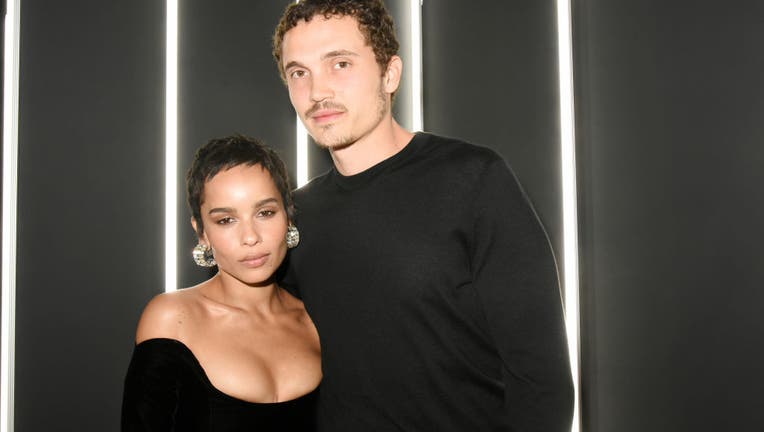 ATLANTA - Zoe Kravitz is filing for divorce from husband Karl Glusman after just 18 months of marriage.

Kravitz's representative confirmed the move to People magazine without giving a reason for the split.

The two actors started dating in 2016 before marrying in a secret ceremony in 2019.

Kravitz shared the wedding photos just a few months ago to celebrate their one-year anniversary.