The YouTube logo appears on screen before a keynote address at the 2012 International Consumer Electronics Show in Las Vegas, Nevada. (Photo by Ethan Miller/Getty Images)

The video streaming company says it has already made it more difficult to find and promote such videos, but it’s now removing them outright. YouTube will also prohibit videos that deny certain proven events have taken place, such as the Holocaust.

YouTube’s new policies will take effect immediately. Specifically, the service is banning videos “alleging that a group is superior in order to justify discrimination, segregation or exclusion.” The ban applies to a range of characteristics, including race, sexual orientation and veteran status.

YouTube, which is owned by Google, said it’s removing thousands of channels that violate the new policies.

YouTube’s changes follow moves from Facebook to prohibit not only white supremacy , but also white nationalism and white separatism.

The two services, which allow people to create and upload their own materials, have faced considerable backlash about offensive videos on their services — and for how long they allowed live video feeds to stay online, such as during the mosque shooting in Christchurch, New Zealand.

The companies have said they are walking the balance between creating safe spaces while also protecting freedom of expression.

With little government oversight on online material, internet companies have become the arbiters for what is and isn’t allowed.

And the policies don’t always fall into clean, delineated lines.

YouTube is facing controversy over its refusal to remove videos from conservative commentator Steven Crowder, in which he uses homophobic slurs to describe Vox reporter Carlos Maza. YouTube said Crowder hasn’t told people to harass Maza, and the primary point of his video is to offer opinion, and thus it didn’t violate YouTube’s anti-harassment policies.

Criticism of the decision has poured out online. YouTube later said it had removed Crowder’s ability to make money on YouTube.

Crowder did not immediately respond to a request for comment but posted a video on Twitter saying his channel is not going anywhere. 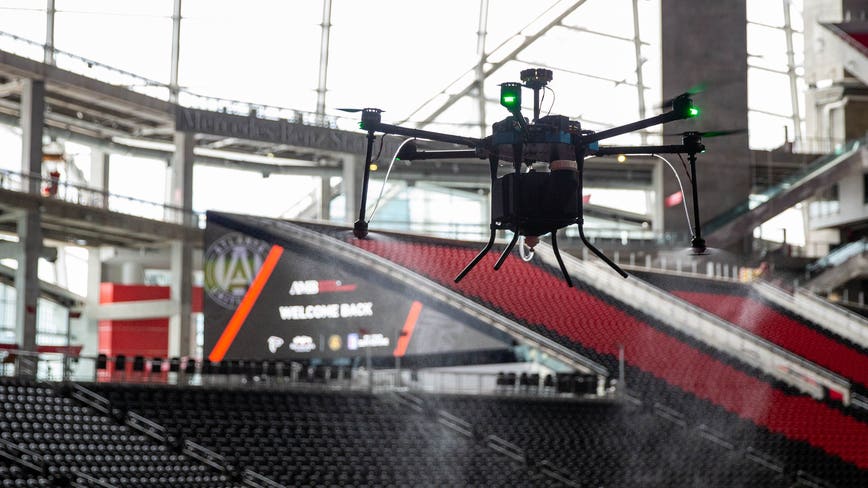