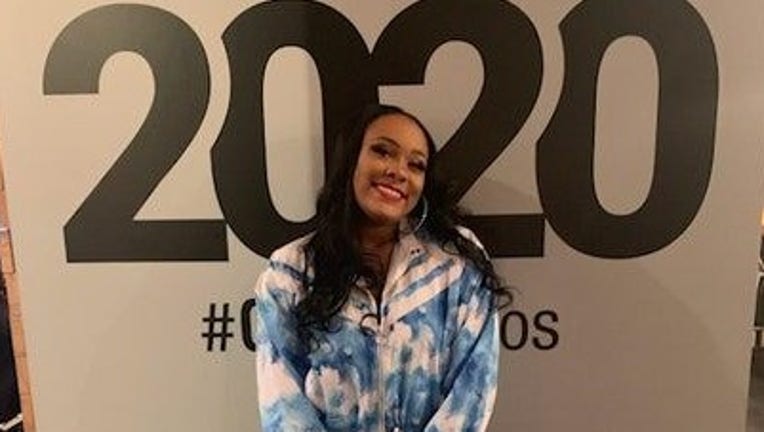 According to investigators, the vehicle was set on fire and dumped at the Hidden Acres Nature Preserve.

That's just about 4 miles from where Lang was shot.

The vehicle's discovery is the latest in the hunt for the teenager's killer. The motive for the killing is still unknown and no arrests have been made.

Lang's parents tell FOX 5 that their daughter was very familiar with Yellow River Park and had visited many times before. 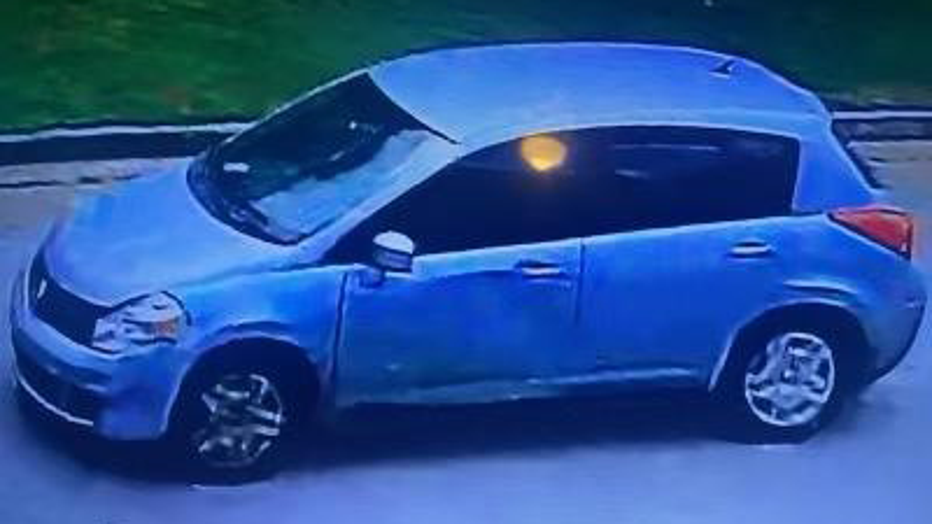 They're hoping someone out there has information that can help find whoever did this to their daughter.

"This demon has to be apprehended. This is the devil. He created hell on Earth for me and my family. This isn't something you get over. This was my only child, my baby," Tori Lang's father said.

Tori was a Stephenson High School honor graduate and an architectural engineering student.

If you have any information, please contact the Gwinnett County Police Department.