Gwinnett County police have released new details about the woman found dead inside Yellow River Park near Stone Mountain on Wednesday as investigators continue to search for both her identity and her killer.

Officials said the victim was identified as 18-year-old Tori Lang of Lithonia.

A Gwinnett County Police Department spokesperson said officers responding to a report of an "unknown medical call" discovered the woman's body around 6:30 a.m. 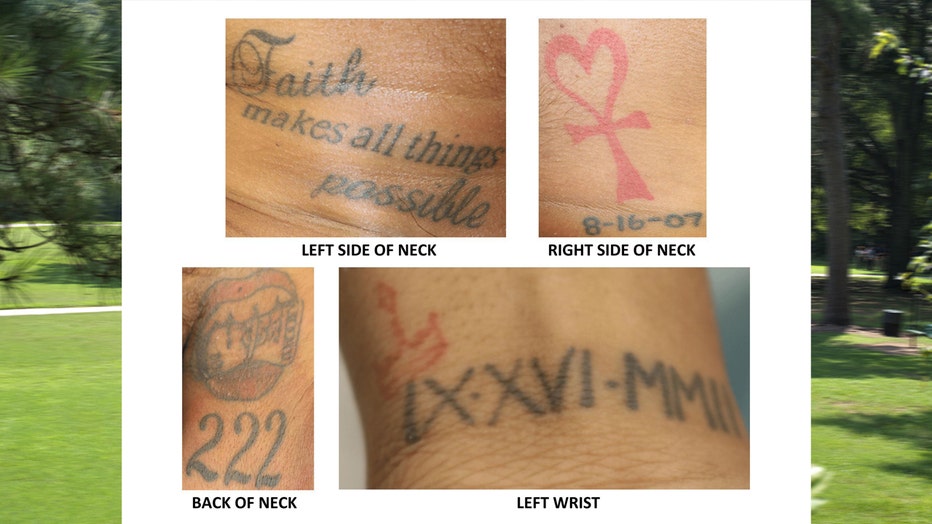 Detectives are investigating the death as a homicide and exploring all motives, police said. 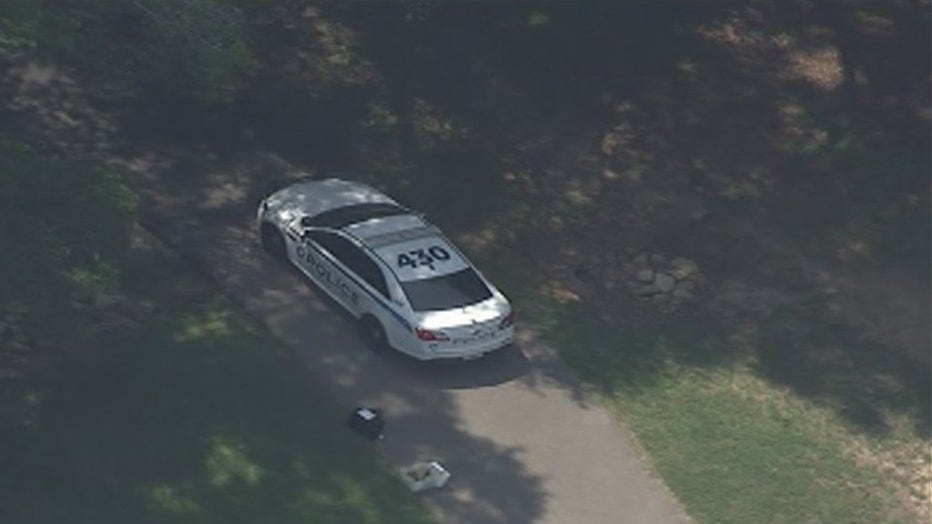