Multi-vehicle wreck shut down I-85 in Atlanta for hours

Cars sat still on I-85 southbound in Atlanta for hours while police investigated a multi-vehicle crash. There were serious injuries and a person trapped in a vehicle, police said.

ATLANTA - Police shut down Interstate 85 south for hours overnight after several vehicles were involved in a serious wreck.

The wreck occurred after midnight on Sunday and the roadway has re-opened. Traffic stood still just past Georgia 400 on I-85 southbound.

Police said one passenger was trapped in a vehicle.

Police said five people were injured including a pediatric patient. 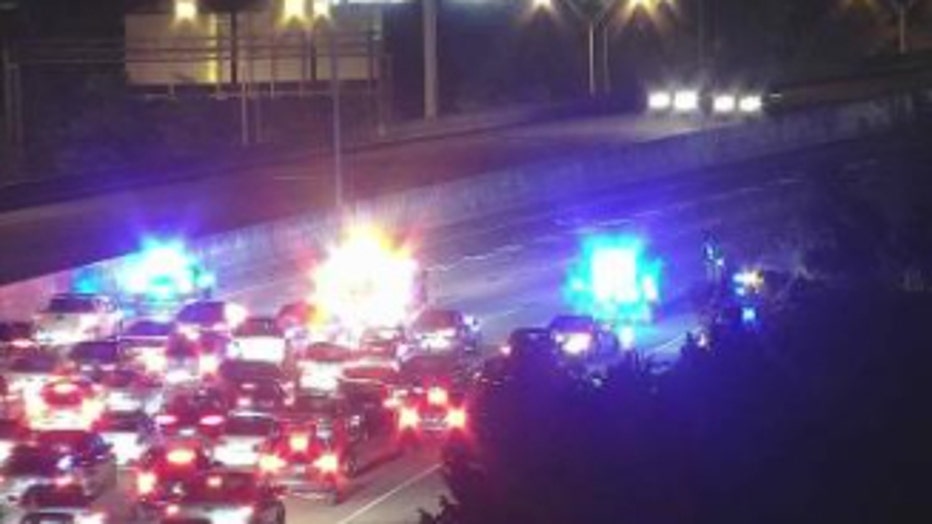 Police shut down section of I-85 southbound in Atlanta.

FOX 5 Atlanta is working to get an update on the passengers' conditions.