A 26-year-old Newnan woman rants about an aggravated assault case and threatens a judge. She's charged with two counts of making terroristic threats.

NEWNAN, Ga. - Deputies in Coweta County have arrested a woman for threatening to kill a judge and a police officer during a live rant on social media.

Bartresa Orr, 26, of Newnan, was charged with two counts of terroristic acts and threats.

Investigators with the Coweta County Sheriff’s Office shared the video with FOX 5. The 5-minute video was made on Facebook Live on Jan. 29. Investigators said it is filled with expletives, obscene gestures, admission to an aggravated assault, and death threats to a Coweta County Superior Court judge as well as a Newnan police officer. 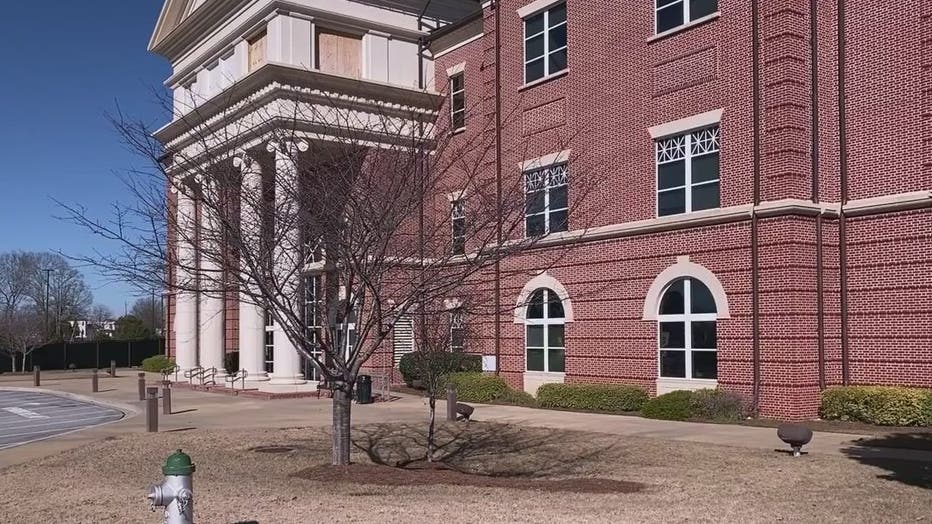 Orr had two arrest warrants for failure to appear on charges of battery and criminal damage to property. Investigators said during the Nov. 2021 incident, Orr tried to run over several people with her car. It was that case investigators said she referenced in her video.

Investigators have asked FOX 5 not to name the judge in the case for safety reasons.

Orr is being held at the Coweta County jail without bond.